NASHVILLE, Tenn. — More counties in Tennessee are becoming areas of concern during the COVID-19 pandemic. 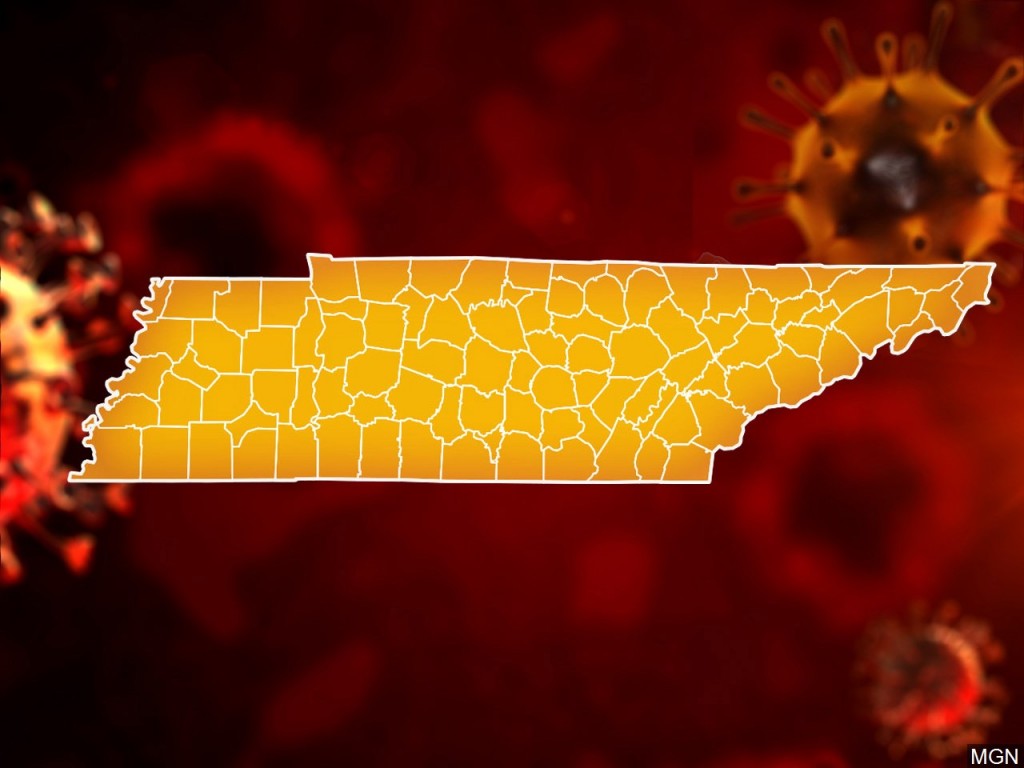 Gov. Bill Lee said since the state of emergency was declared, Tennessee has been evolving in its response to coronavirus.

Thursday, Gov. Lee unveiled a new public service campaign which launches Friday on TV and other media. The campaign encourages Tennesseans to do their part to help slow the spread of the virus.

“As many of the other folks in this campaign, fight the spread of COVID-19,” said Gov. Lee.

Meanwhile, the state’s top health leader joined Gov. Lee to talk about the increase in cases across the state.

Tennessee Department of Health Commissioner Lisa Piercey says a White House report has identified additional areas in Tennessee as being in the “Red Zone,’ including locations in West Tennessee.

“There are now 10 metros and 24 counties on that ‘Red Zone’ list,” Piercey said. “But new to the list is Madison County and smaller counties or surrounding counties.”

Piercey mentioned other cities in the state that are in the ‘Red Zone,’ including Brownsville in Haywood County.

Piercey urged all Tennesseans to take the affects of the coronavirus seriously and follow Centers for Disease Control guidelines, including wearing a mask or face covering and to practice social distancing.