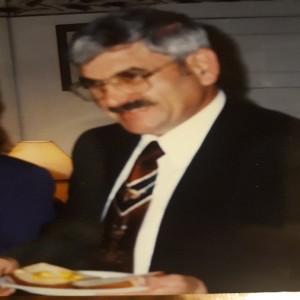 Frank Orvel Riley, devoted husband, father and grandfather, was born on December 8th, 1946, in Kalkaska, Michigan to the late Jay Riley and the late Beryl(Riley) McShurley.

Frank passed away on July 21st, 2020, in Jackson, Tennessee. Frank was employed as a diesel mechanic until his retirement in early 2020. He served as a devoted Jehovah’s Witness from his baptismal date of May 9th, 1971, and kept his faith in Jehovah strong until the end.