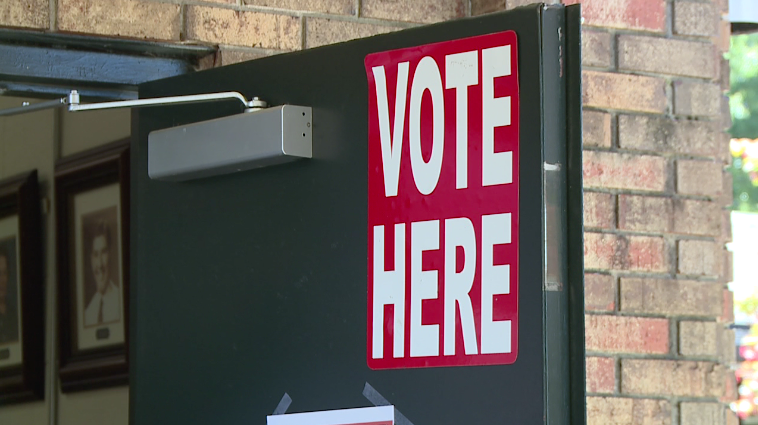 Early voting for the state primary and county general election is more than halfway finished.

“I would say that the COVID-19 virus may have a certain impact on that. I feel like maybe people think, ‘Well, I better go vote because what if I get sick or what if a family member gets sick?'” Buckley said.

Buckley says at least 510 of those early votes were mail-in ballots.

If you’re interested in voting absentee, your time is running out.

“Thursday, I believe, is the 30th, and that’s the last day we can mail out a ballot,” Buckley said.

She also wants to remind voters of a few things.

You may see school board election signs in your district, but it may not apply to you.