Man dies trying to save dog in Tennessee lake

HAMPTON, Tenn. (AP) — Authorities have identified a North Carolina man who died trying to save a dog that jumped into a Tennessee lake. 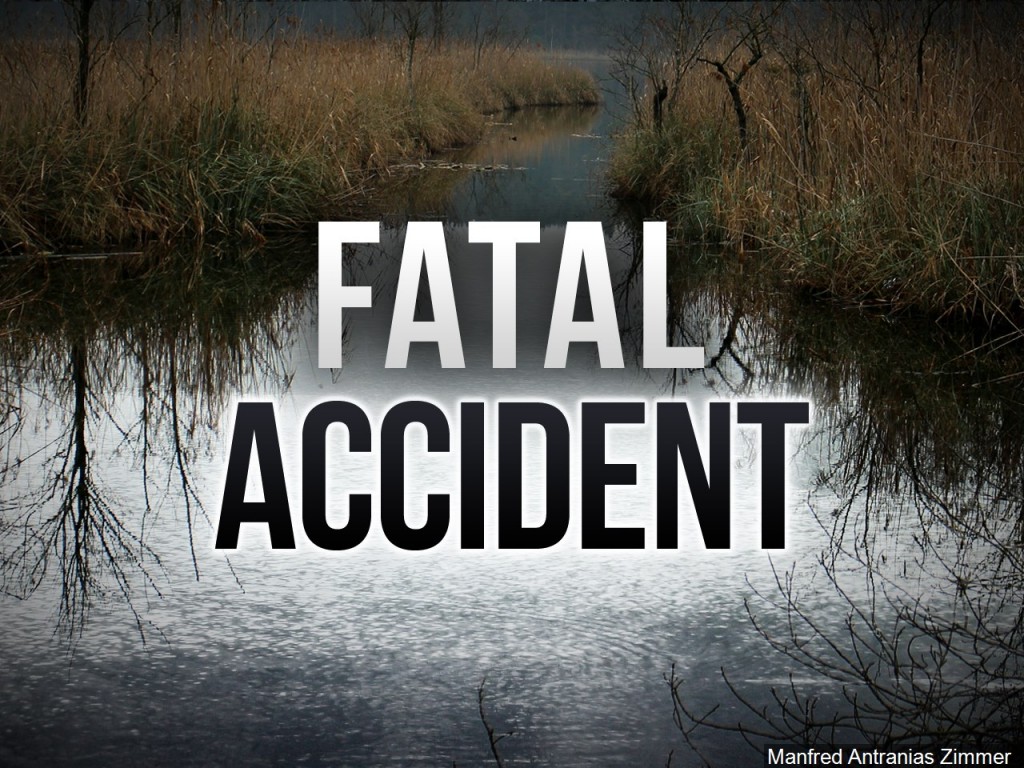 The agency says Jordan was on a boat traveling near Fish Springs Marina when a dog onboard jumped into the water.

The boat’s driver slowed down, and Jordan entered the water while it was still moving to try and rescue the animal.

Officials said Jordan began to struggle, and a nearby boater pulled him onto their vessel.

He was given CPR but didn’t survive. It’s unclear whether the dog was saved.