3 in custody after break-in at Medina pharmacy

MEDINA, Tenn. — Three people are currently in custody following a break-in at a Medina pharmacy over the weekend. 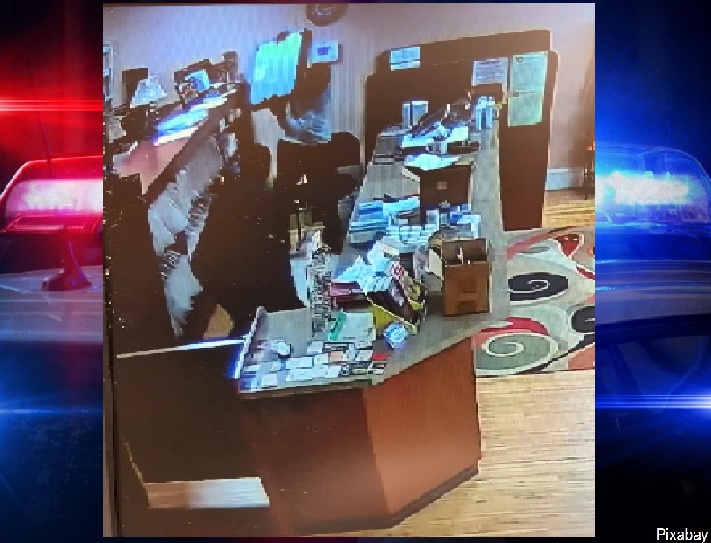 According to a news release, officers responded to a burglar alarm at Hometown Pharmacy around 2:45 a.m. Saturday.

Police were able to review video surveillance and saw a red Chevrolet Camaro pull in between the pharmacy and Subway before two men throw a rock through the door and enter the business. 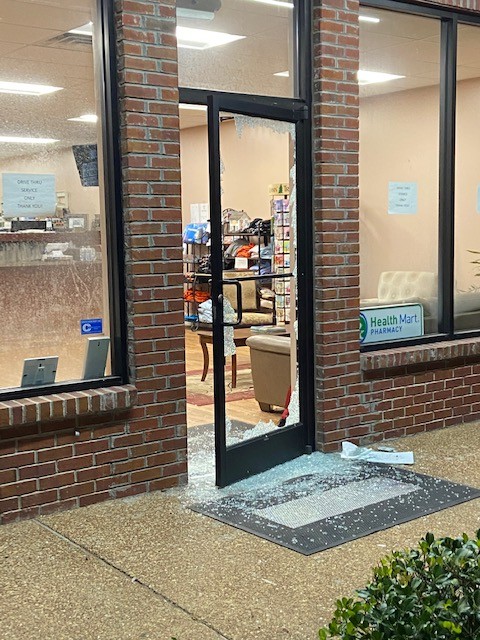 On the video, police saw the suspects grab the cash drawer from the register, slam it on the ground, and leave the store with the drawer, according to the release.

Milan police were able to stop a vehicle matching the description of the car used in the burglary around 4:30 a.m.

Police say during the stop, officers identified the individuals as Donald Woods, Briana McKinley, and Ureka Woods, according to the release.

Items found inside the car matched clothes the individuals were wearing on the surveillance video.

Police say Donald Woods, Ureka Woods and McKinley are currently being held as the investigation continues.

Woman wanted in Friday homicide in custody in Arkansas