DECATURVILLE, Tenn. — Decatur County Sheriff Keith Byrd’s lawsuit against the county has been settled, and the sheriff is wasting no time using the money. 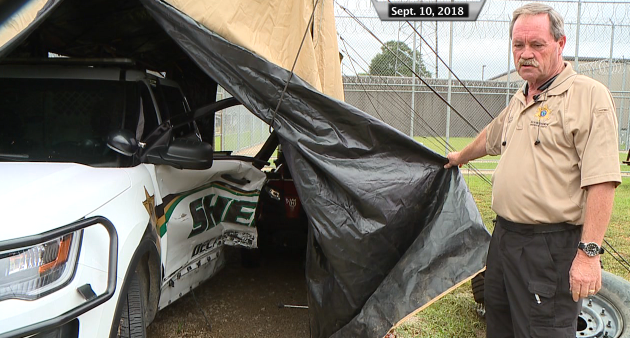 “I wouldn’t call it a win,” Byrd said. “To say it was a win would indicate there was some sort of contest. There wasn’t a contest because we agreed to settle. So technically, you might say everybody won.”

Byrd and the Decatur County Commission settled their lawsuit earlier this month, totaling to $560,361 a year, allowing him to do several things.

“With this new money we have agreed with the county on, it allows me to increase my deputies by four. That includes all their training and equipment and vehicles,” Byrd said. 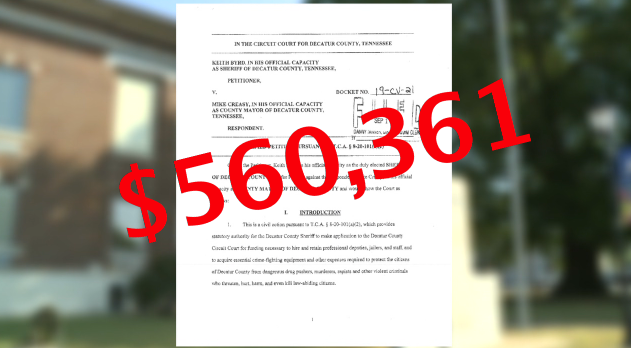 All deputies will also get a raise, ranging from $3 to $5 more an hour, making the average pay $17 an hour. This is the first raise employees have received since 2008.

“I hired a deputy Sunday with seven years experience. If the pay wasn’t increased the way it is, I wouldn’t have been able to do that,” Byrd said.

The office is now able to lease five new vehicles, making up for their dwindling older fleet.

“One of them was at a crime scene yesterday idling, and it overheated and blew the radiator up,” Byrd said.

But the sheriff didn’t elaborate on the compromises he had to make during the settlement.

“There were some things we had to compromise on, but our compromises were not anything that was hurtful to us,” Byrd said.

We reached out to the Decatur County Mayor’s Office for a comment and haven’t gotten a response.

It’s unclear how the financially strapped county will pay for the settlement.