HEALS Act to include stimulus package, protections for businesses, schools

JACKSON, Tenn. — Senate Republicans introduced the HEALS Act on Monday, so where is that $1 trillion going?

The HEALS Act is the fifth relief package Congress has worked on since the COVID-19 pandemic hit the U.S. 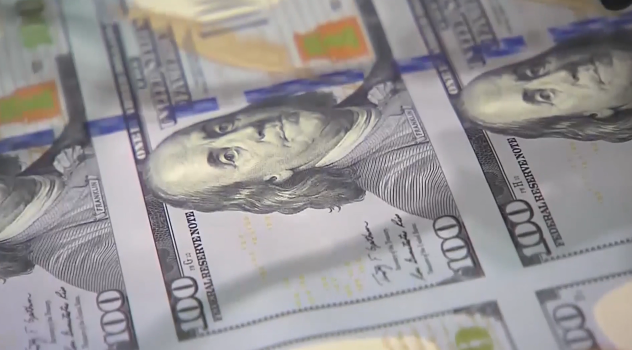 “There will be a lot of negotiation. A lot of back and forth between Republicans and Democrats,” Rep. David Kustoff said.

Senate Democrats introduced the Heroes Act back in May. If passed, it would spend $3 trillion.

The HEALS Act is set to spend $1 trillion if it passes.

Rep. Kustoff says spending any more money is something many people in Washington are worried about.

“What that does, not only for our generation but the next generation and two generations afterwards, they’re going to be paying down this debt,” Rep. Kustoff said.

The HEALS Act does include another $1,200 stimulus check for anyone that makes less than $75,000 a year, plus additional money for dependents.

Rep. Kustoff says they are still getting calls from Tennesseans saying they haven’t gotten the first check. 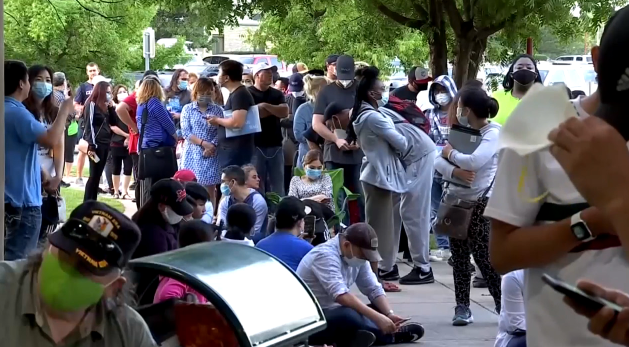 “The Department of the Treasury has gotten a lot of those kinks worked out, in terms of the stimulus payments, it’ll be an easier process and people will get their payments faster and more smoothly,” Rep. Kustoff said.

Rep. Kustoff says what he’s pushing for most is liability protection for employers, schools and healthcare providers.

“Not have to worry about looking over their shoulders that they’re going to get sued because they did what they thought was right in bringing their employees, students back and treating patients the right way,” he said.

The unemployment benefit boost would also drop from $600 to $200 if the HEALS Act passes.