WEST JACKSON, Tenn. — With the August 6th primary less than 10 days away, here’s an idea of what you will be voting on. 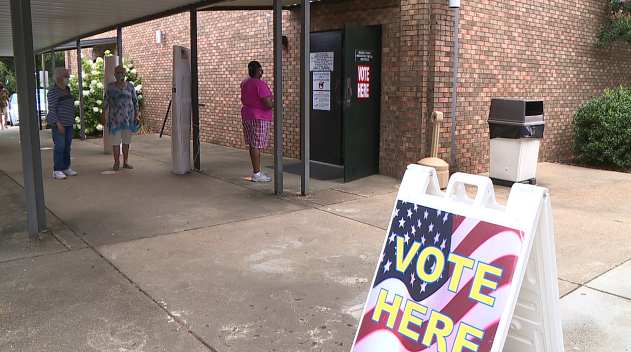 The biggest elections will be the Democratic and Republican primaries for the United States Senate and United States House of Representatives.

For the U.S. Senate, one seat will be open, due to incumbent Republican Lamar Alexander retiring.

Democrats and Republicans will both vote in their primaries, to determine which candidate will move on to the November 3rd general election for the seat.

Republicans will have 15 choices, and democrats will have 5 choices for Alexander’s seat.

You can find the sample ballots for Madison County here, which list all the choices. 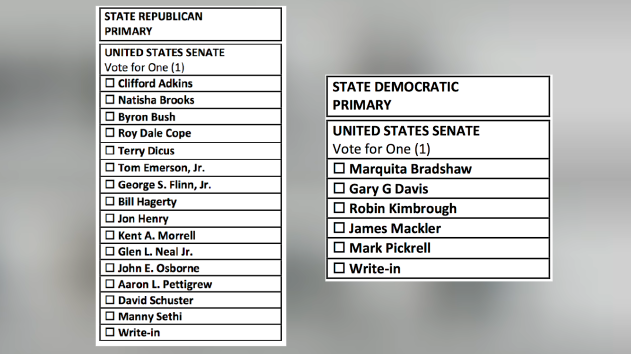 For the U.S. House of Representatives, West Tennesseeans will be voting in either District 7 or District 8.

The incumbents are both Republicans: David Kustoff, and Mark Green. Both are running for re-election and are running unopposed in their Republican primaries.

In District 7, Kiran Sreepada is unopposed in the Democratic primary.

While in District 8, Democrats have four candidates to choose from.

So far, voter turnout is encouraging. In Madison County at least, voters are coming out to the polls. The Administrator of Elections for Madison County, Kim Buckley, says that early voting totals are nearly double what they were at the same time four years ago.

Finally, there are State Senate and House of Representatives elections for the Tennessee Assembly.

All 99 Tennessee house seats are up for election, meaning no matter where you are in West Tennessee, you will be voting in a primary for a state house representative.

For the State Senate, the only West Tennessee regions with an election are District 24 and District 26.

No Democrats filed to run in District 24. Meanwhile, the Republican primary will be between Casey Hood and incumbent John Stevens.

In District 26, Civil Miller-Watkins is running unopposed in the Democratic primary.

While in the Republican primary, the choices will be Jai Templeton and Page Walley, who are running for the seat to be vacated by Dolores Gresham.