JACKSON, Tenn. — Jackson police are asking for the public’s assistance in identifying the suspects involved in a burglary at a local business. 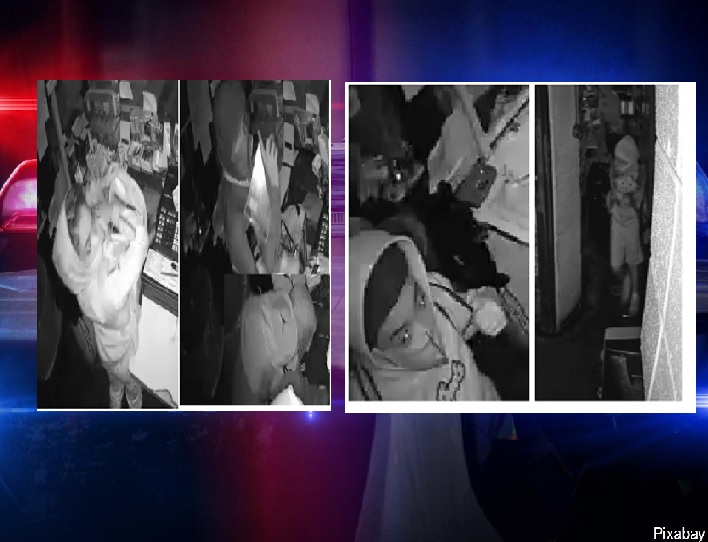 Surveillance video from the store shows the four individuals entering the business and taking an undetermined amount of merchandise, according to a news release.

In the release, investigators say the suspects appear to be three men and a woman.