MADISON COUNTY, Tenn. — The Tennessee Highway Patrol says two people were killed and two others injured in a crash on Highway 45 South in South Madison County. 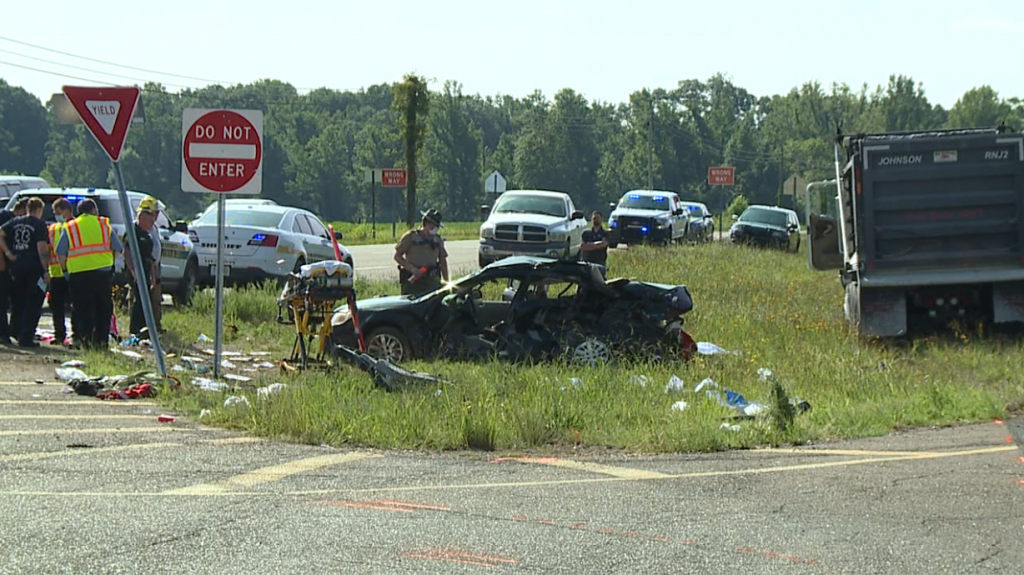 The crash report says 66-year-old Fannie Shaw and 29-year-old Brittany Curry, both of Jackson, were killed in the wreck. It happened just past South Elementary School Wednesday morning.

THP says a car and dump truck collided in the travel lanes while heading south.

The report says the car spun into the median before coming to a rest facing east, while the truck came to a controlled stop in the median facing south.

THP says the crash is still under investigation.