JACKSON, Tenn. — COVID-19 cases in Madison County are nearing a thousand, and health officials say they’re in a tough spot. 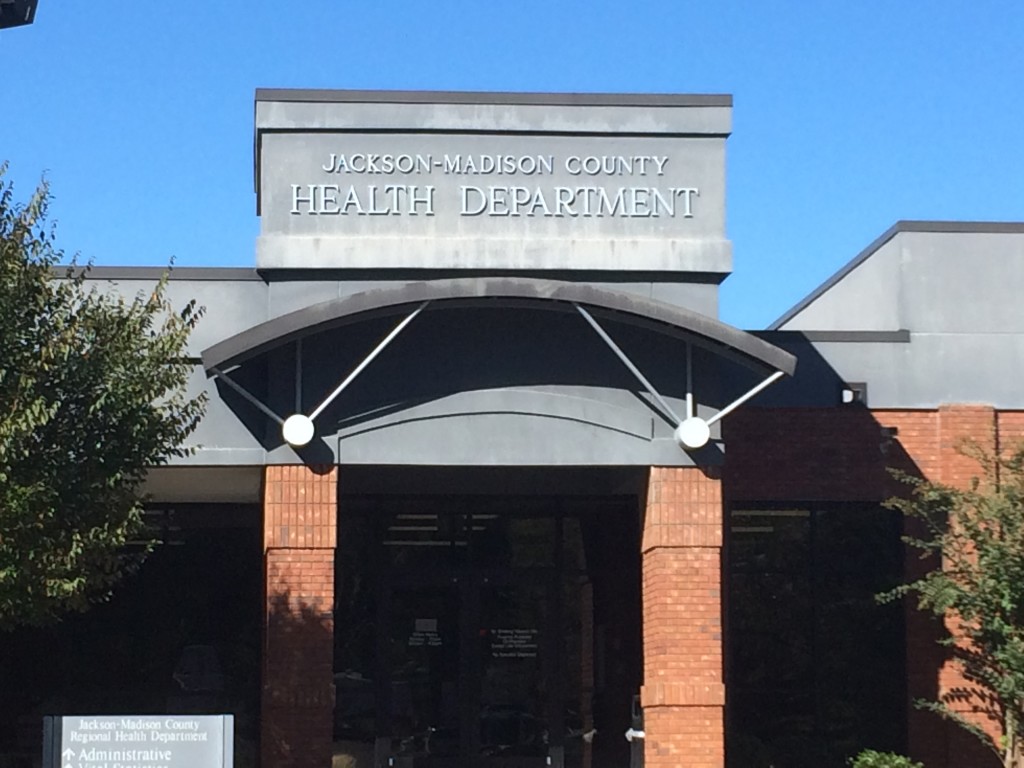 As of Wednesday, there are 36 more confirmed coronavirus cases in Madison County, putting the total at 939 positive cases.

The question came up on how many more residents would test positive for the virus before local officials put on more restrictions.

“We can’t really say how effective the mask mandate has been because we have so many people in this community every day that don’t live here,” Mayor Harris said.

Tedford mentioned that the state’s positivity rate is 10 percent right now, but it is likely being undercounted.

“We’re doing a lot more testing,” Tedford said. “But the rate of positive tests results are going up also. Meaning, we are seeing a lot more disease.”

This rise means the county is attempting to ramp up their tracing efforts. They will be reaching out to residents in hopes of keeping the spread down.

Local businesses can help with the effort if their employees test positive.

“They know their employees better than we do, as far as who has been in close contact,” Tedford said. “And when we talk about close contact, that’s within less than 6 feet for 10 minutes or more.”