JACKSON, Tenn. — The Jackson-Madison County School System gave updates on Wednesday about how they plan to operate during COVID-19. 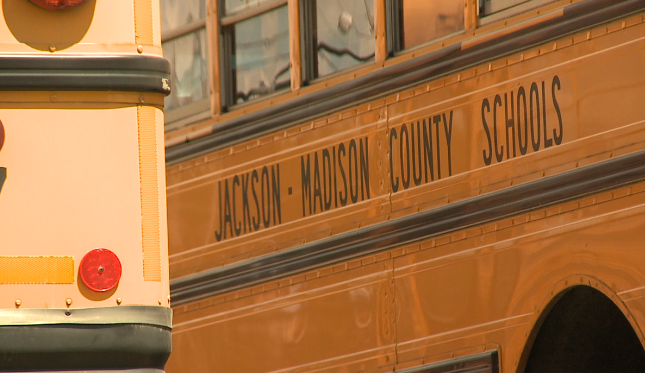 Jackson-Madison County Deputy Superintendent of Operations Ricky Catlett says it’s going to be a very unusual school year, and they need parent cooperation as they figure it out.

“Understand that this is a fluid deal, and it is ongoing, and I promise we meet every day, several times a day, to discuss what our options are,” Catlett said.

The school system spoke about the new section of their website, where parents can get their questions answered about the upcoming school year.

“We’ve received around 1,600 questions. And for the most part, a lot of those questions fall into about 15 or 16 different categories, so we provided those categories there,” said JMCSS Chief of Staff Greg Hammond.

So far, nearly a third of students in the school system have opted for online learning in some fashion.

“We’ve had approximately 4,512 students signed up between virtual and cyber school,” said Dr. Vivian Williams, who is Deputy Superintendent of Academics, Schools and Students.

The school system cautioned against too many specifics about what would happen if an outbreak occurred. And the frequently asked questions section refers to dealing with it on a “case-by-case scenario.” 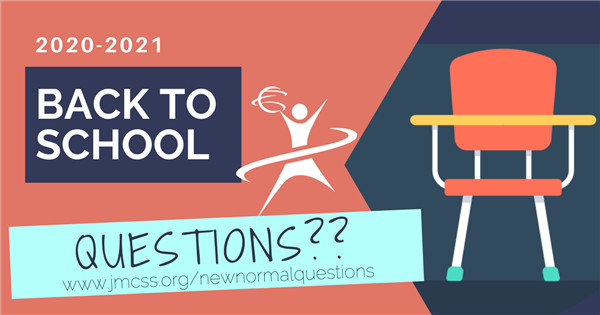 “What we don’t want to do is cause widespread panic and have a case in a school or an athletic program, and then everybody yanks their child out of school and disrupts the education,” Catlett said.

“The parents need to know that they are going to be mandated to wear a mask on the bus,” Catlett said.

The deadline for parents to decide between virtual, cyber school and traditional learning is August 1.

Catlett says he wants to reassure parents and the community that student, faculty and staff safety is the districts top priority as schools begin to reopen.

Mayor Conger: 'We have the largest number of COVID patients for any hospital in the State of Tennessee'