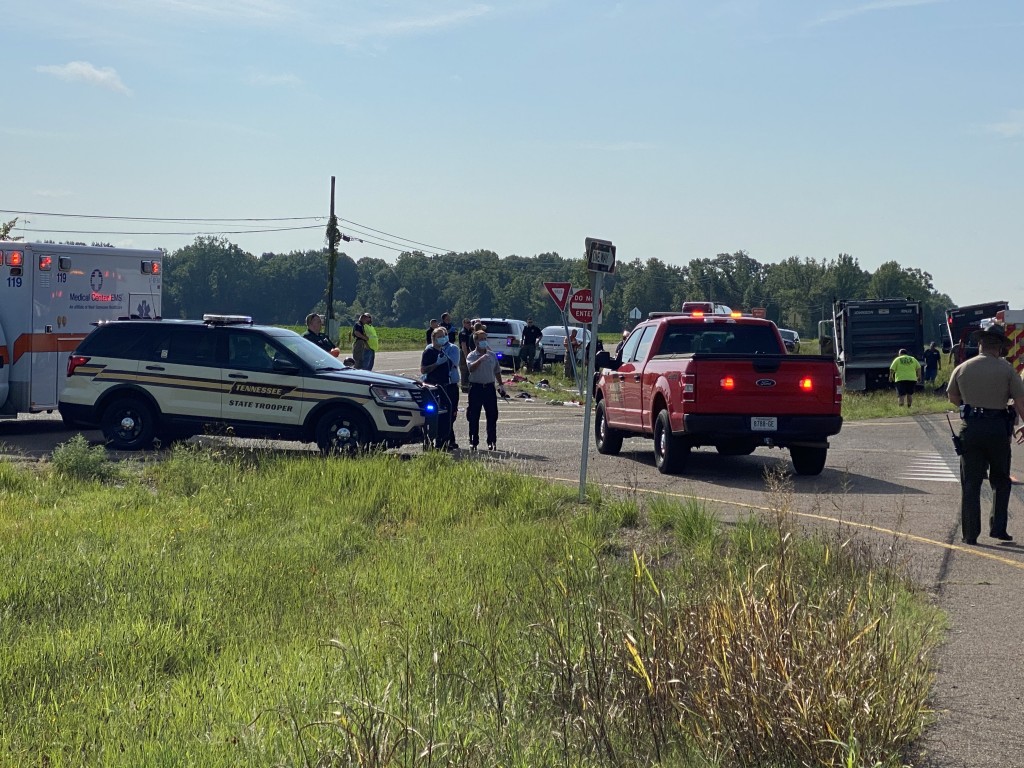 THP says there are multiple injuries reported in the crash. The extent of those injuries is currently unknown.

The wreck happened Wednesday morning near Stone Road in Pinson, according to the Tennessee Department of Transportation SmartWay map.

WBBJ 7 Eyewitness News is at the scene. Two medical helicopters have landed in the area, and traffic is down to one southbound lane as emergency crews continue to work to clear the crash.

The two vehicles involved in the crash are in the median at this time.