Firefighters respond to fire in Jackson

JACKSON, Tenn. — Firefighters responded to a call of a house fire. 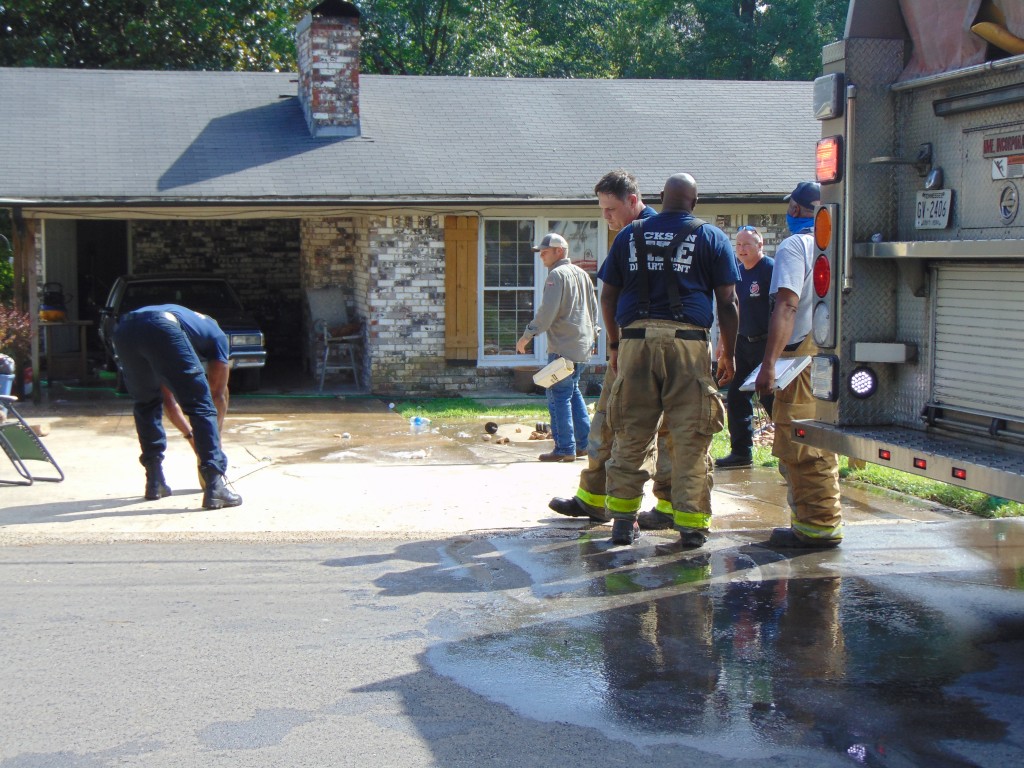 The Jackson Fire Department responded to the area on Sequoia Drive and Campbell Street around 4 p.m.

Deputy Chief Don Friddle with the Jackson Fire Department say the fire was put out in minutes and no injuries were reported.

Fire investigators say they believe the cause of the fire was electrical and the home is still livable.