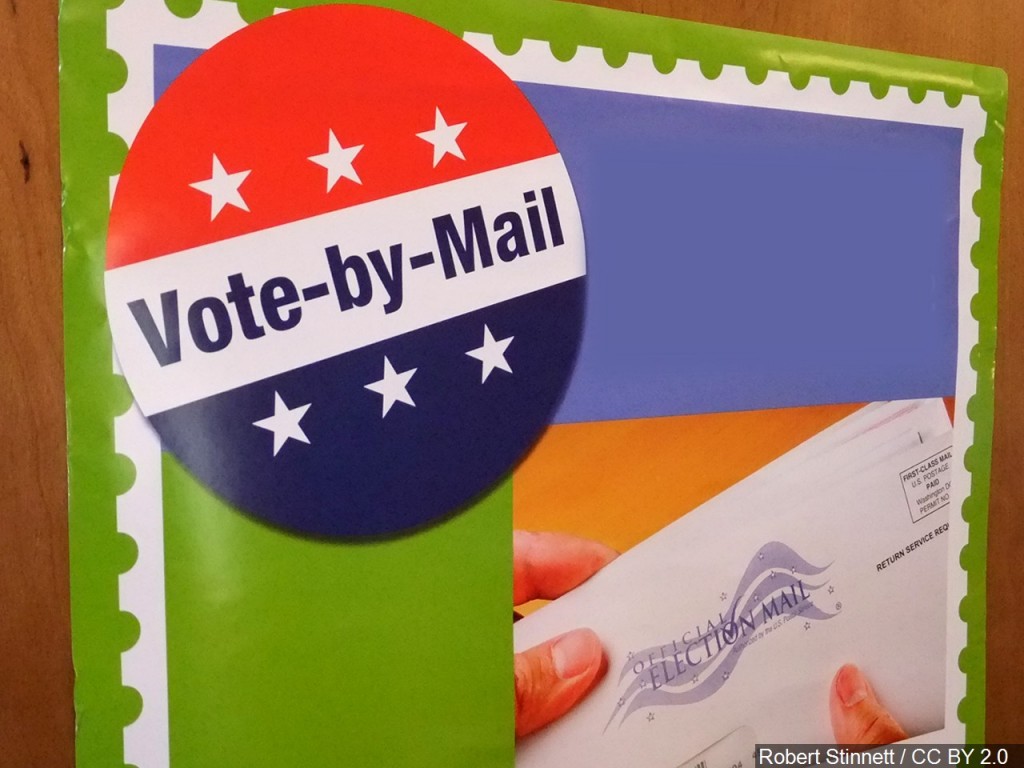 A news release from the District Attorney’s Office says several Madison County residents were mailed an absentee ballot request form by a person not affiliated with the Madison County Election Commission.

The release says that some of the residents who received this form had requested a mail-in ballot. However some the forms were also mailed to some who did not.

The release says that the forms did not typically represent the preferred political party and the reason for requesting to vote by mail was already filled out.

The District Attorney says the return address on the envelope is also believed to be fake.

Madison County residents who received an Absentee By-Mail Ballot Request Form, but did not request one, should contact Madison County Administrator of Elections at (731) 660-1796 or the District Attorney at (731) 423-5800.

The investigation into who mailed the forms is ongoing.