JACKSON, Tenn. — The US Marshals Service is seeking the public’s help in locating a man who escaped from federal custody. 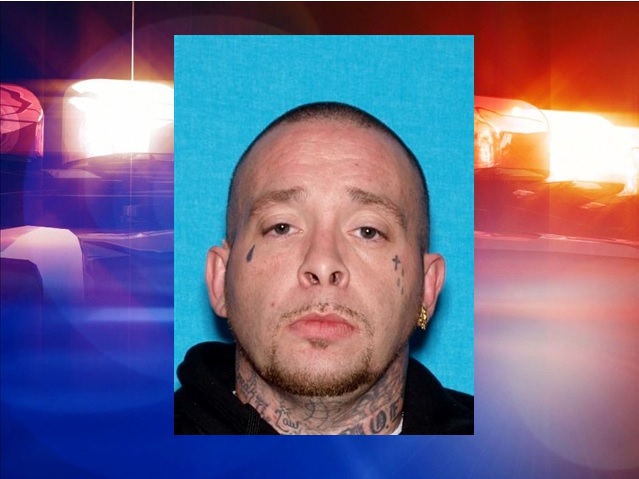 Authorities say that Hawkins may be in Gibson, Crockett or Madison County, and that he also has ties to Memphis.

Marshals say that Hawkins is 5 feet and 11 inches tall, weighs 240 pounds, and should be considered armed and dangerous.

Marshals say that he was on supervised release for being a felon in possession of a firearm. They say Hawkins has a criminal history of assault, firearms, narcotics and evading arrest.

Anyone with information is asked to contact your local law enforcement agency or call the US Marshals Service at (731) 427-4661.

Marshals say a reward is being offered.