BLOUNTVILLE, Tenn. (AP) – A Tennessee teen mother jailed for giving false information in the disappearance of her infant daughter has been asking a judge to release her from prison. 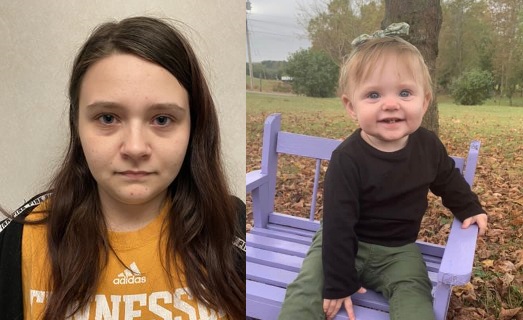 The remains of her 15-month-old daughter, Evelyn, were found nearly five months ago inside a shed.

The child’s teenaged mother, Megan Boswell, has been jailed on charges she lied about her daughter’s whereabouts.

She’s being held on a felony of filing a false report.

The judge on Friday left her bond intact and postponed her hearing in the false report case until August 28.