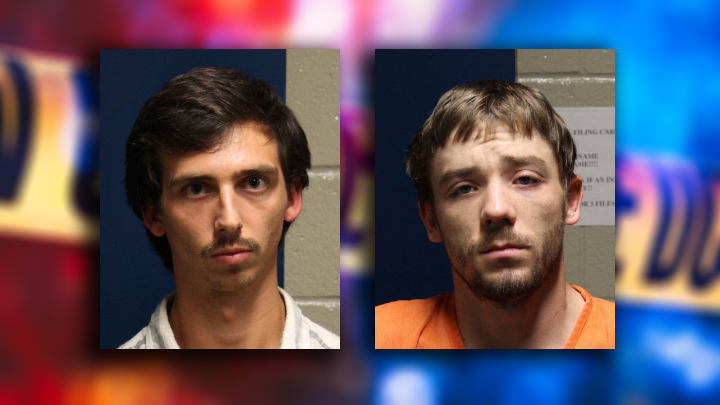 King and Wisniewski are currently being held in lieu of $100,000 bond.

Woodall was reported missing in September 2018. After investigating alongside the TBI, authorities made a shocking discovery in 2019.

According to Sheriff Alexander, both Shawn Wisniewski and Chris King were roommates with Terry Woodall. At the remains of the house where they used to live, authorities searched underground and discovered Woodall’s remains.

Investigators were recently able to positively identify the remains as Woodall.

After more interviews with witnesses, King and Wisniewski were arrested. Sheriff Alexander says both have criminal records.

“King has been incarcerated since sometime last year on a burglary charge, and Wisniewski was sent to the state penitentiary on some charges, but he was out now on probation,” Alexander said.

As of now, authorities are not releasing information about a potential motive, or how Woodall was killed.

King and Wisniewski’s arraignments are set for Wednesday.