NASHVILLE, Tenn. (AP) — Gov. Bill Lee has reversed course by announcing that Tennessee will release data on COVID-19 in schools despite initially declaring that information would not be collected by the state. 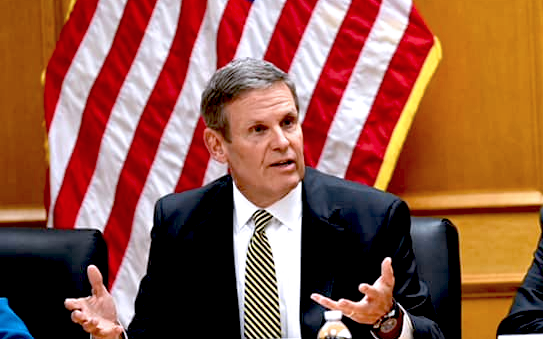 The move marks yet another concession from the Republican’s administration to be more transparent.

Lee’s state health agency had stated last week that it would not collect nor report data regarding the virus in schools, which are in the early stages of opening for the new school year.

That decision sparked alarm that parents would have no way of knowing about an outbreak in their school district.