HAYWOOD COUNTY, Tenn. — A Ripley man is charged with second-degree murder after a Haywood County man died last month of a drug overdose. 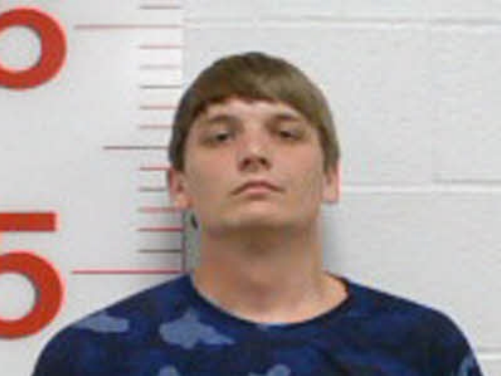 According to the West Tennessee Drug Task Force, Charlie Zachary Thornton has been arrested in connection with the July 24 overdose.

Haywood County investigators responded to a home in the 9000 block of Tibbs Road and found the resident dead, according to a news release. The release says the man’s cause of death was determined to be a fentanyl overdose.

Investigators found fake Oxycodone pills, believed to be fentanyl, at the home, according to the release.

Agents with the West Tennessee Drug Task Force were able to track the source of the fentanyl to a home in Ripley, where the 25th Judicial District Drug Task Force and Haywood County investigators assisted in a search of the home, according to the release.

According to the release, Thornton told investigators he sold the pills, which he “knew were dangerous,” to the victim.