MADISON COUNTY, Tenn. — The Madison County Grand Jury returned an indictment on August 3 against three individuals involved in an animal cruelty investigation, according to a news release. 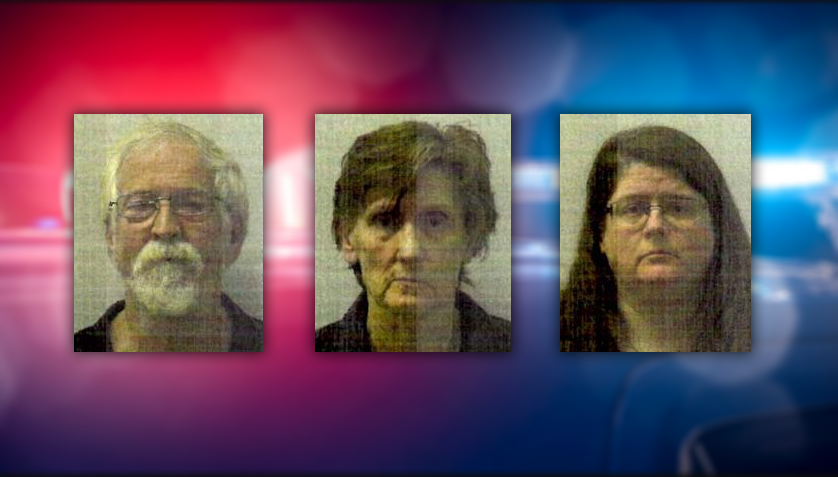 The release states George Andrew Doyle, Tabitha Doyle (a.k.a. Tabitha Nicole Webb) and Sandra Webb have been indicted, alleging 338 counts of cruelty to animals and a single count of tampering with evidence.

The indictment stems from an investigation conducted by the Madison County Sheriff’s Department on June 20 at a residence located at Sanderson Road in Mercer, Tennessee. 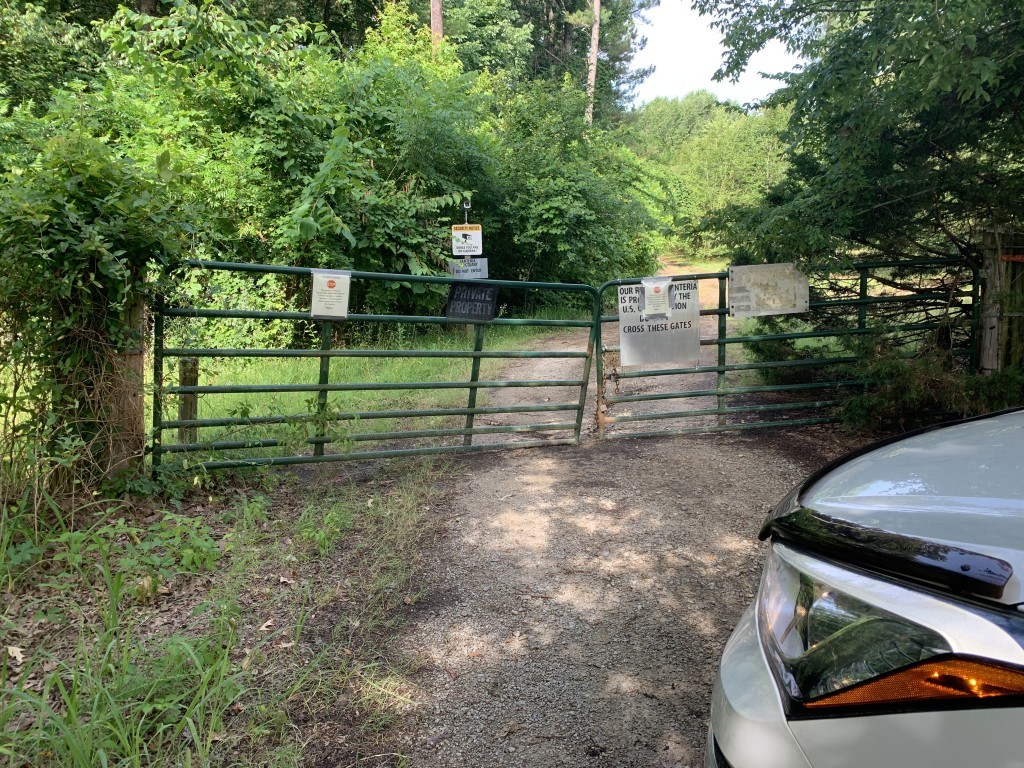 The defendants were taken into custody on August 3 and will be arraigned in Madison County Tennessee Circuit Court, Division III.

Click here to read our previous coverage of this story.