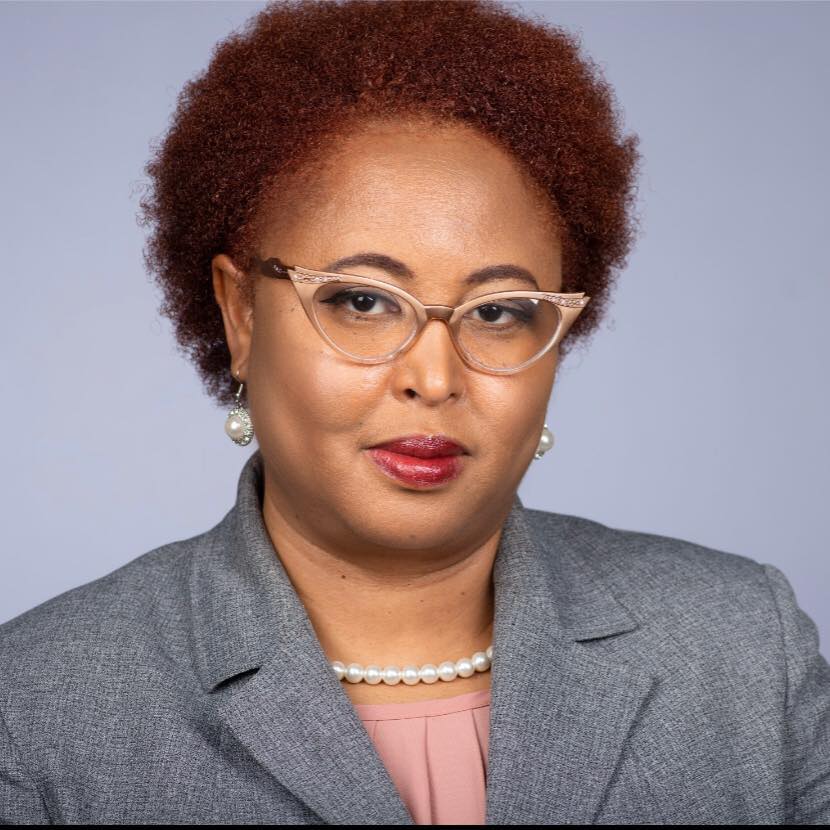 Bradshaw defeated Nashville attorney and former Army helicopter pilot James Mackler, who had snagged an endorsement from the Democratic Senatorial Campaign Committee and others.

Bradshaw and Hagerty are seeking to succeed Republican Sen. Lamar Alexander, who is retiring.

Republicans have held both Senate seats in Tennessee since 1994.