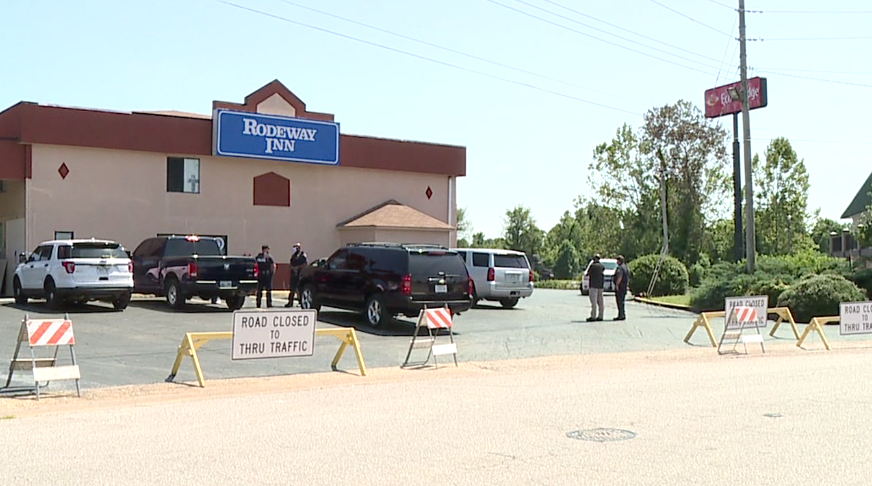 Friday afternoon, the West Tennessee Drug Task Force served a nuisance action on the Rodeway Inn Motel in Brownsville due to a high amount of criminal activity.

Authorities say over the past few weeks they have served about four search warrants at the motel and even apprehended a car theft ring that was staying there from out of state.

According to authorities, the motel got several notices to get rid of guests who are committing crimes.

According to authorities, the motel also had to be shut down immediately for code violations.