JACKSON, Tenn. — The pandemic is causing a local business to speed up its production, and even move to the next phase. Now, Hub City Brewing is making history. 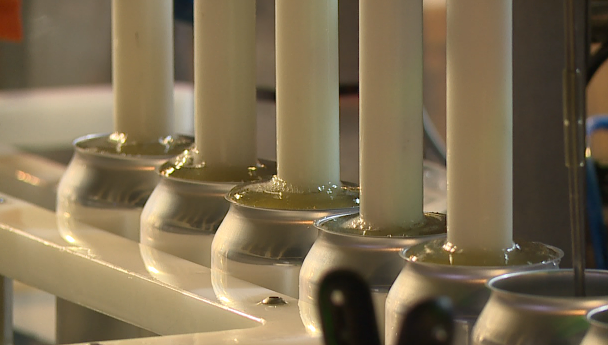 They’ve produced more than 22,000 cans of beer in the past two days to be sent all over West Tennessee.

Jerry Corley, owner of Hub City Brewery, says they are the first brewery in Jackson to actually distribute their beer to stores in cans.

“Open till now, we just had our beer in kegs, and we’ve been selling that also, but you had to go to restaurants or to maybe a store that the growler fills or something like that to get it,” said owner Jerry Corley. “But this is a whole new level of being able to get our beer to package outlets like any convenient store and grocery store.”

Right now, their production is small — just three types of beer — but they already have plans to can more. 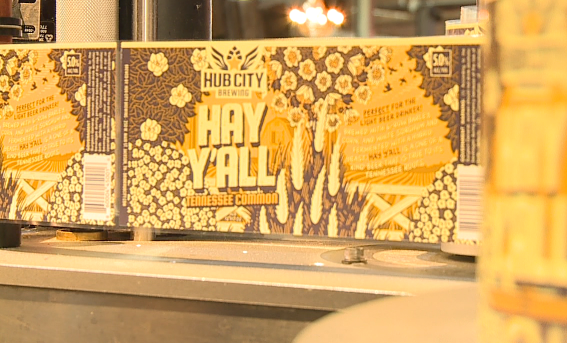 “We talked to our distributors yesterday,” Corley said. “There’s already a need to go ahead and do it again, so in about 4 1/2 weeks is about as fast as we can turn around another 70 barrels.”

The brewery only opened a year and a half ago, and distributing canned beer wasn’t in the plans for a long time. But because of the pandemic, demand is changing.

“Getting into the grocery stores our sales are skyrocketing. Those are good any time to get our product out on the shelf, so people who are deciding to eat at home or get delivery and take out or whatever, and make that product available to them,” Corley said.

Now, you can drink your favorite beer no matter where you are. 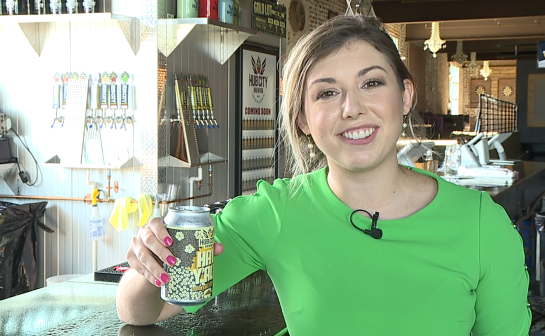