JACKSON, Tenn. — Over the weekend, drinks and food at restaurants were tax free. 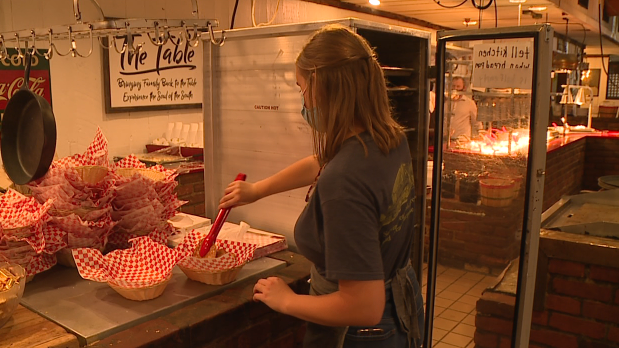 This comes a week after shoppers saved on back-to-school items like clothes, supplies and computers.

Restaurant owners say the tax-free weekend it is not what they expected. They say it did not bring in more people into their restaurant.

“I would say it’s been the same, and maybe even a little slower than even last week when it was with the school supplies tax-free weekend,” Shaw said.

Shaw says it’s the first time Tennessee has ever done a tax-free weekend for restaurants.

“I am not sure how it was communicated, even from a state to a local level,” Shaw said. “So I just wonder if people just didn’t know.”

“Saturday saw a little bit more than we did Friday. I think a lot of it was people didn’t really know it was tax-free weekend. It kind of was like a quick thing where we had to figure out, get our computer system working to where it would actually charge taxes,” Baudo said.

Like many restaurants across West Tennessee, Shaw says his restaurant suffered financially due to the coronavirus pandemic. He says it’s not easy. 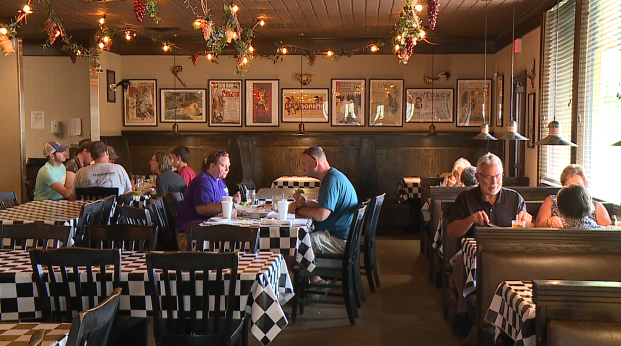 “Restaurants are the hardest hit industry from the COVID-19 crisis, especially for local-owned restaurants. That’s money that stays in the community and [is] supporting people that work for those restaurants,” Shaw said.

“It saved us a little money and helped us out in certain areas because business isn’t the same as it used to be,” Baudo said.

Both restaurant owners say they believe it’s a positive thing for the community, especially during tough times.

“Not only for consumers to get 10 percent off — thanks to the state — but also the restaurants. It doesn’t affect the restaurant,” Shaw said.

“People have been still supporting us. It’s just not what it used to be,” Baudo said.

Shaw says he wants to encourage everyone in the West Tennessee to support locally-owned restaurants during these difficult times.