JACKSON, Tenn. — Three people charged in the animal cruelty case out of Mercer were arraigned Monday. 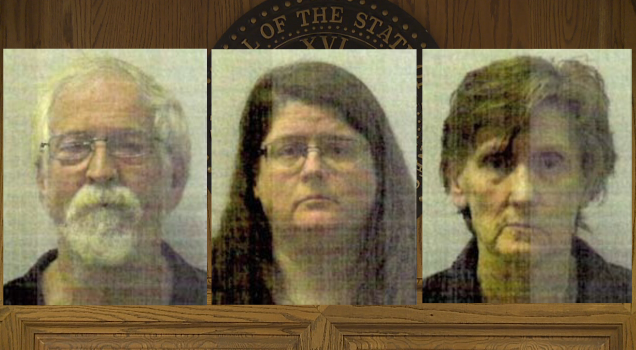 The State of Tennessee vs. George Doyle, Tabitha Doyle, and Sandra Webb.

None of them were in court Monday morning. Their attorneys appeared for them.

They were indicted on August 3 for the raid at a puppy mill in Mercer on June 20.

Rescuers said they found hundreds of dogs and puppies. Guardians of Rescue described the property as “a house of horrors” and “disturbing”.

The property was also deemed an “imminent health threat”.

The three are charged with 338 counts of cruelty to animals, and one count of tampering with evidence.

The indictment says back in December of 2000, Tabitha Doyle and Sandra Webb were convicted of animal cruelty. Now, they’re also charged with 338 counts of prior offender. 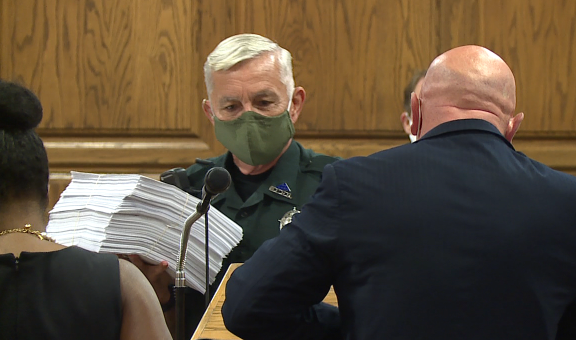 The attorneys waived formal arraignment, so the hundreds of charges were not read out loud. And as expected, pleas of not guilty were entered.

We also spoke with one of the attorneys on the case outside the courtroom. She said she couldn’t speak on the case until she went through the almost 700 page indictment herself.

The three will be back in court on October 20.