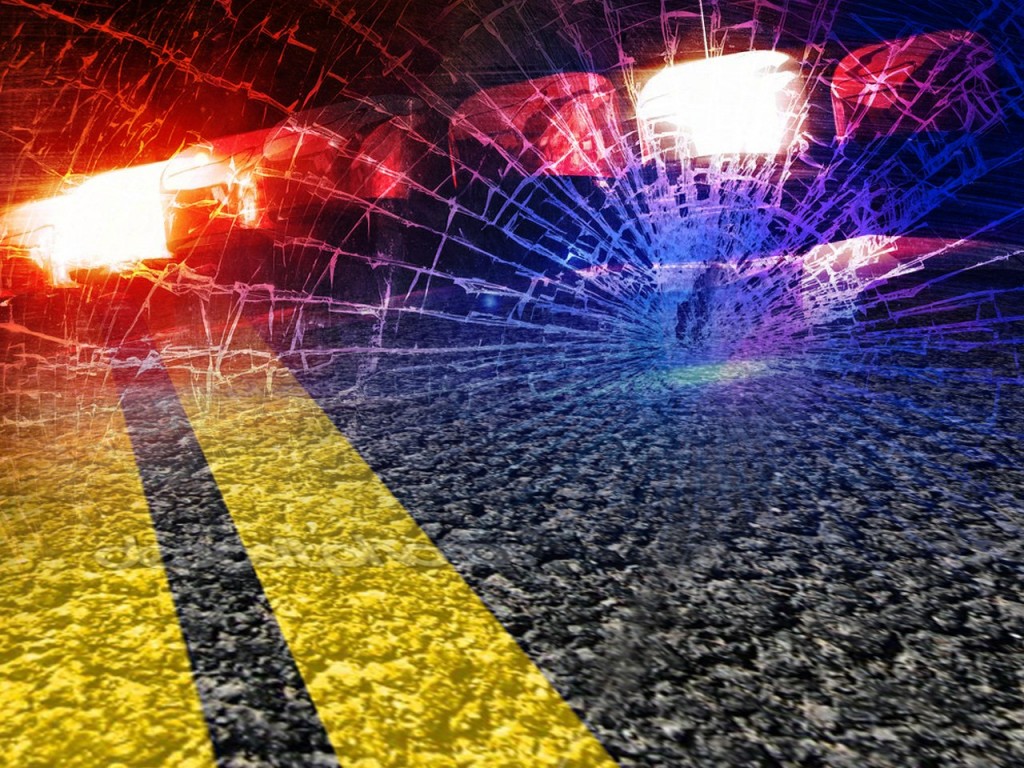 Jackson police responded the two-car crash around 7:15 p.m. Monday, according to a news release.

Everyone in the vehicles were taken to the hospital for treatment, according to the release.

Two of those individuals have been identified as 19-year-old Brianna Mathis and 19-year-old Reagan Rollins, both of Bradford.

The release says Rollins and Mathis died as a result of their injuries.

The release says Mathis’ vehicle is believed to have crossed over double yellow lines into the second vehicle’s path, resulting in a head-on crash.

Investigators say they do not believe Mathis or Rollins were wearing seatbelts.

The investigation into the crash remains ongoing. Anyone with information is asked to call the Jackson Police Department at (731) 425-8400.