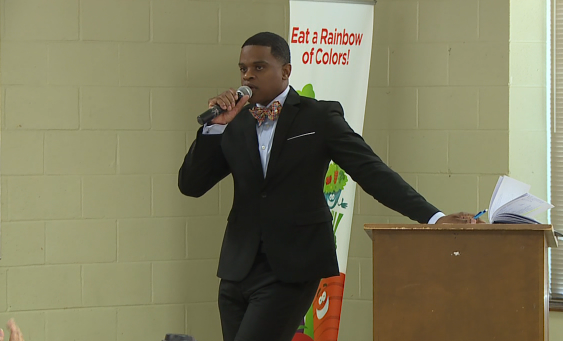 Tuesday, Dr. Marlon King visited Denmark Elementary School, one of his stops on his way to meet all 1,900 staff members in the Jackson-Madison County School System.

He told them he wants to be a superintendent for the teachers.

“I refuse to let students, a little child, 7-years-old, run my teachers away. I refuse!” King said.

He said their leadership is creating a system-wide discipline plan, and all staff members are getting bonuses. 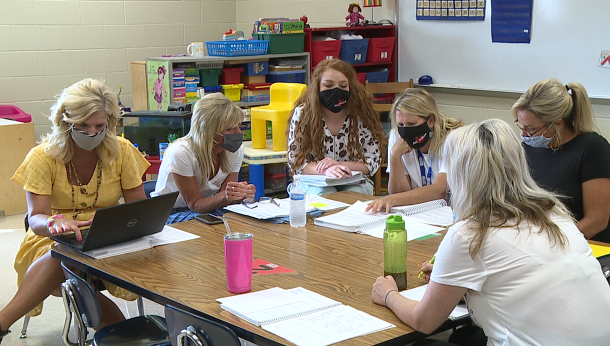 “In that, we were able to reduce expenditures in other areas,” he said.

This comes after he says they were able to save 70 positions from budget cuts.

“I think it’s important that this leadership express our most sincere appreciation for all the employees for returning to school and take on such a fluid experience,” King said.

This week is also a time to figure out where the students are after leaving school in March, and how to prepare themselves so they can teach the students what to do when they get in the classroom.

They’re also getting a crash course in technology, taking baby steps and knowing that everything could change overnight.

And in just two weeks, hopefully they’ll be ready to welcome kids back into the classroom. 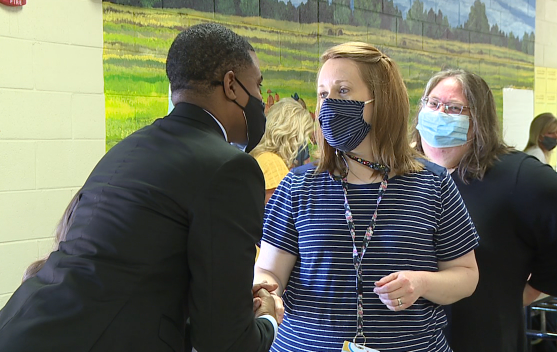 King and his leadership team are visiting all the schools in the district during the “Superintendent Roadshow,” and they plan on meeting with all staff.