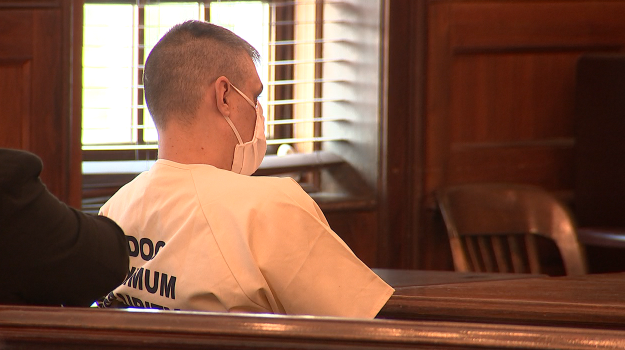 After almost two hours of discussion, the judge denied the request.

“The judge stood by his decisions, and carefully reviewed the motion line by line, and denied it line by line,” said Paul Hagerman with the Shelby County District Attorney’s Office.

Adams was convicted in 2017 on eight counts, including murder, kidnapping, and rape. 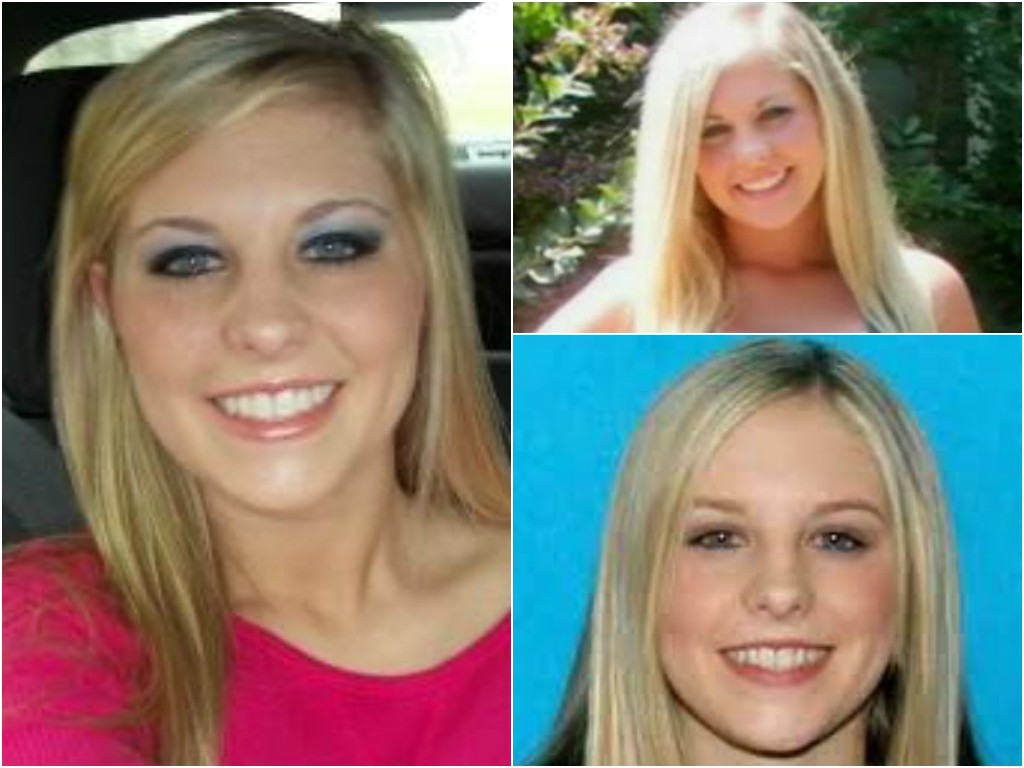 On Tuesday, Adams’ legal team brought forth over 50 instances of what they claim were legal missteps in the 2017 trial.

Judge Creed McGinley overruled all of them.

With Adams’s request denied, his case now heads to the Tennessee Court of Appeals. 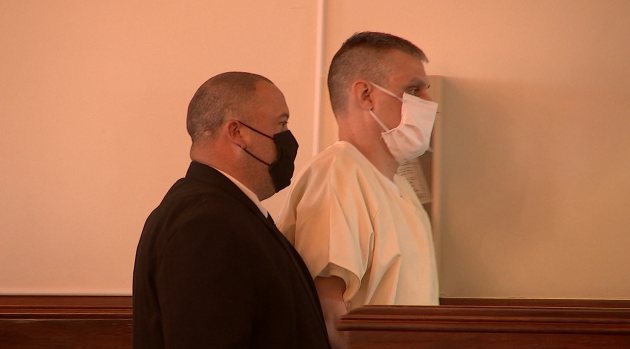 And he comes closer to spending the rest of his life in prison.

Bobo’s family was there to watch the verdict.

“This was the end of Zach Adams in Savannah,” Hagerman said. “They take a lot of closure there, and this meant a lot to them.”

Attorneys says they will be in court again soon for hearings for co-defendant Jason Autry, who testified against Adams in his trial.