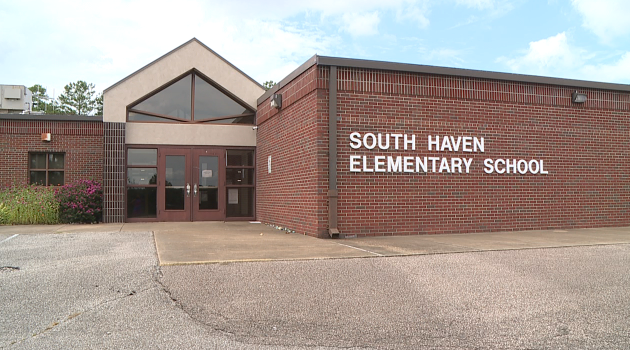 Wilkinson confirmed to WBBJ 7 Eyewitness News that a COVID-19 outbreak among teachers was the reason for the shutdown.

“A few teachers tested positive for COVID-19, but the big thing that got us was the number of contacts with the adults and children,” Wilkinson said.

So far, no students have tested positive. The school has around 300 enrolled.

Henderson County has now confirmed 626 cases. Wilkinson says the school system is doing the best they can, but they need more help from local health officials.

“We reached out to the health department, hoping to get some advice there. Of course, they do help us as far as contact tracing and things like that. But as far as making a final call, they won’t make a final call,” Wilkinson said. “We’re not the health experts. We’re in education. That’s our piece of business. I wish we had some greater clarity.”

The school will now commence virtual learning, and they say they have sent home Chromebooks for students who need them.

Wilkinson says that even though South Haven had to shut down, this does not mean other schools around Henderson County will see the same fate.

In fact, they’re going to take it on a school-by-school basis, rather than a sweeping action.

“If the health department gave us guidance and direction to do that, we would follow their advice. But right now, we’re just taking it school-by-school and not looking at the entire system,” Wilkinson said.

He confirmed that they were encouraging masks at the school and had students remaining in one room throughout the day.