JACKSON, Tenn. — Investigators with the Jackson Police Department are asking for the public’s assistance in identifying a person of interest in a shoplifting. 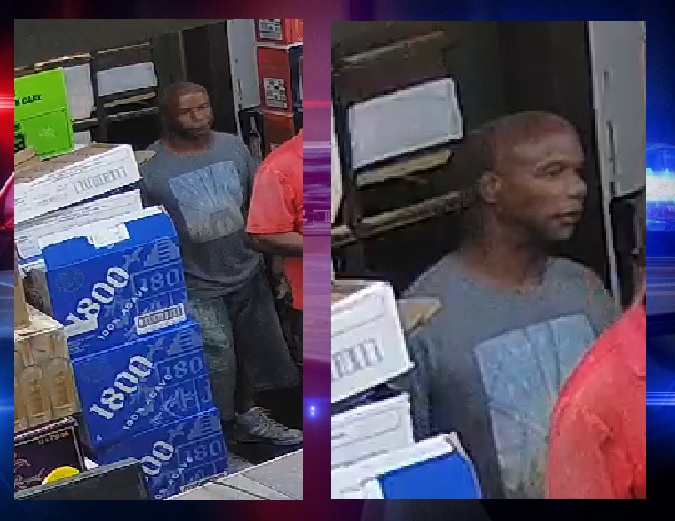 Police say the incident happened at the Barrel Wine and Spirits on West Chester Street.

Surveillance video shows the man pick up a case of merchandise and run from the store.

Police say the man did not pay for the merchandise prior to leaving the business.