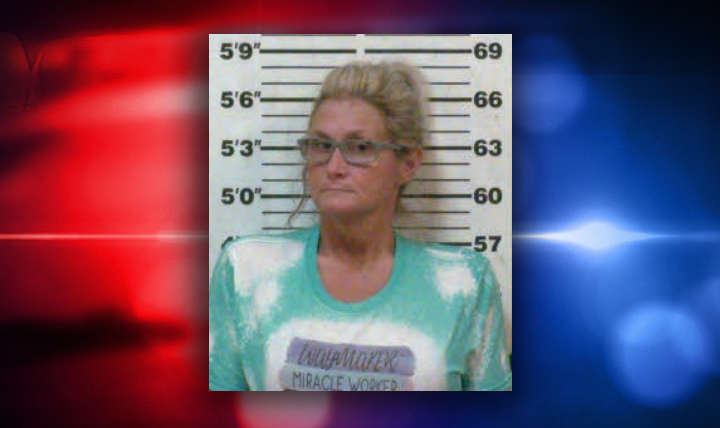 Court documents say a 4-year-old child was taken into the custody of the Department of Child Services after being seen with numerous burn injuries.

The child was taken for medical treatment of those burns, which were at different stages of healing and all over the child’s body, court documents say.

According to court documents, the child told investigators that Amanda Coffman, 41, used a clothes iron to the burn the child after getting in trouble.

Court documents say Coffman told investigators that the child fell on the clothes iron, causing the injuries, admitting that the injuries were a “severe burn.”

Coffman did not take the child for medical treatment, and medical records call the injuries “severe physical abuse and inflicted burns,” according to court documents.

Coffman was arrested Aug. 11 and charged with aggravated child abuse. She has since been released from the Henderson County jail on bond.