JACKSON, Tenn. — The Jackson Police Department and the U.S. Marshal Service are seeking an individual for violation of the Sex Offender Registry. 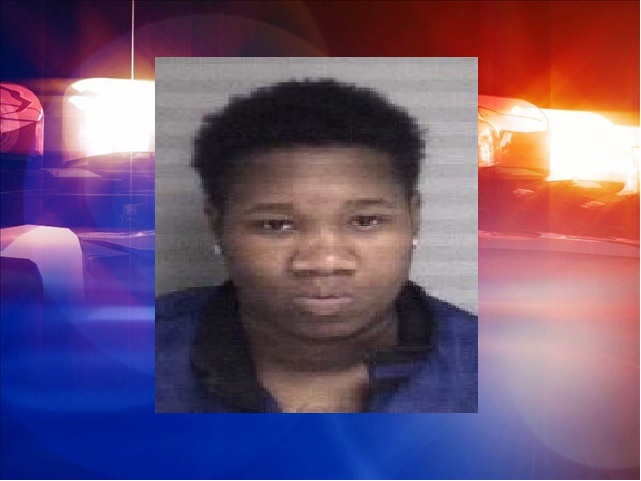 In a news release, US Marshals say they are seeking Qasandra Dance, who is a registered sex offender for a conviction of statutory rape out of Gibson County Circuit court.

On August 4, US Marshals and JPD conducted a compliance operation of over 100 sex offenders across Jackson.

Marshals say that four offenders were found to be in violation and warrants were then issued for their arrest, with one of those being Dance.

The Marshal Service says the other three were arrested or surrendered themselves.

Another offender living in Jackson, but did not report the move from Buffalo, New York, was indicted and arrested, according to the release.