Governor Bill Lee has released a new video encouraging Tennesseans to respond to the 2020 Census. 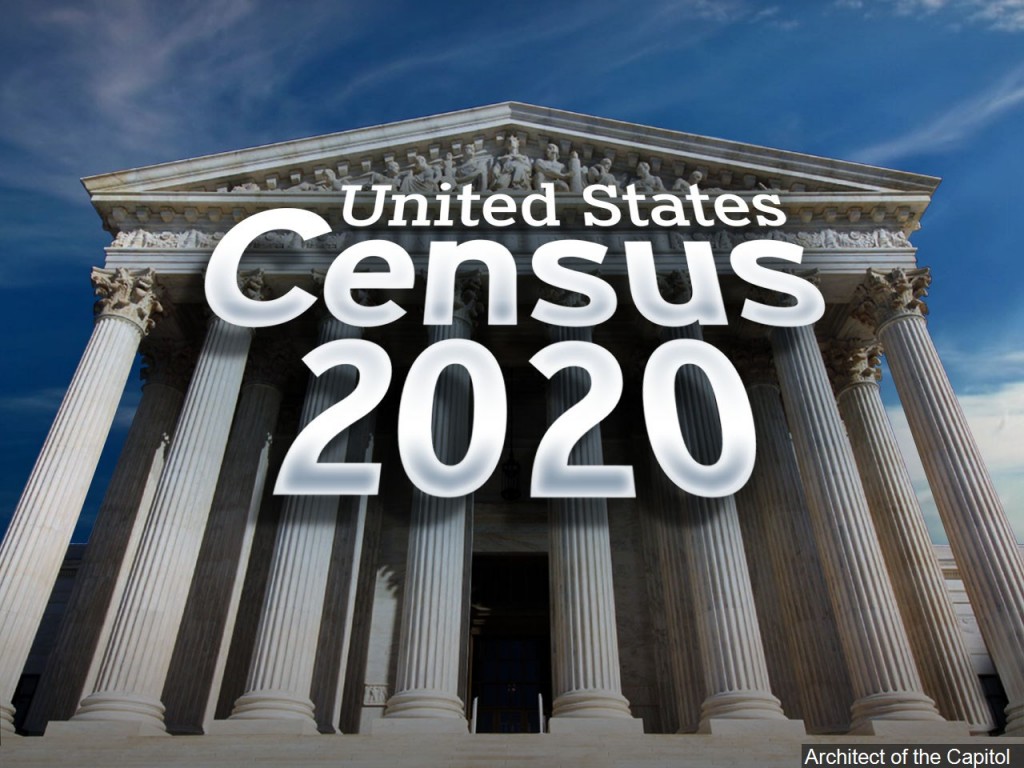 Tennessee response rates are reportedly below the national average, and less than the response from 2010.

Governor Lee says more than 60% of Tennesseans have already been counted, but the more who respond to the census, the better off our state will be.

Lee said, “An accurate census will bring more of our federal tax dollars back to Tennessee communities to support services that we all like, like healthcare, education, roads, and so much more.”

Proposals being accepted for annual grant