JACKSON, Tenn. — A Paris resident as been sentenced to federal prison on drug related charges. 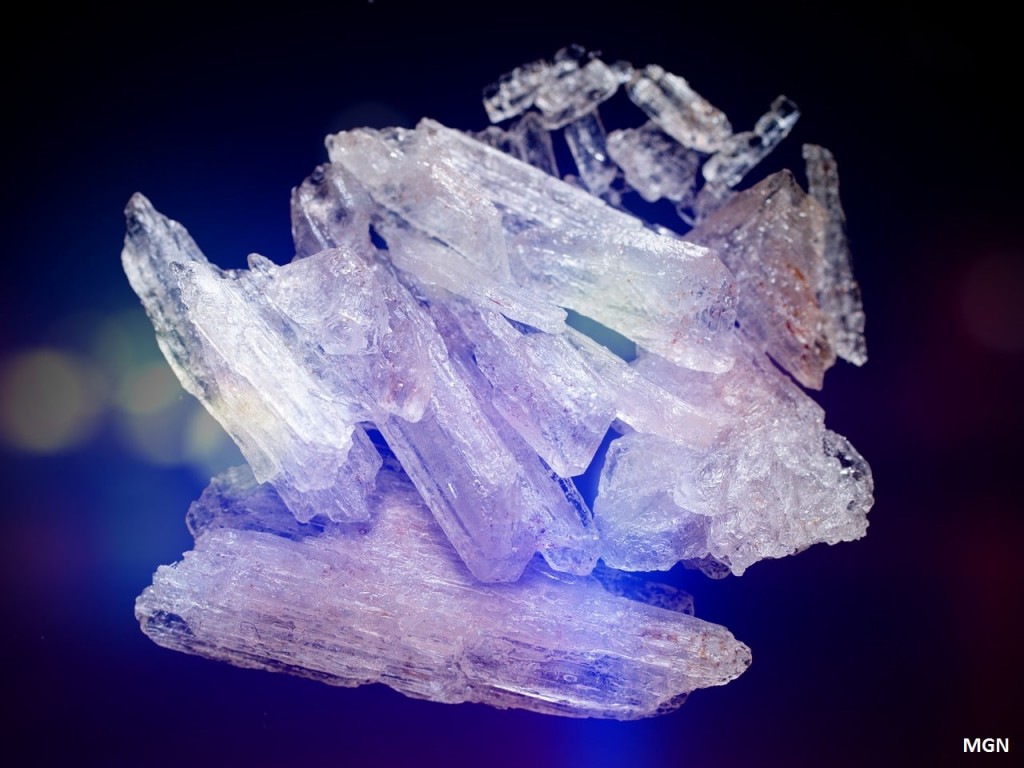 A news release from the District Attorney’s Office says Verdell Crosser, 63, of Paris, has been sentenced for possession with intent to distribute methamphetamine.

The release says that the meth was distributed to undercover agents on four separate times. The total amount of meth was over 50 grams, according to the release.

Crosser was sentenced to 13 years in federal prison, with five years of supervised release.