JACKSON, Tenn. — Police say a driver bailed from a car after a pursuit by the Jackson Police Department. 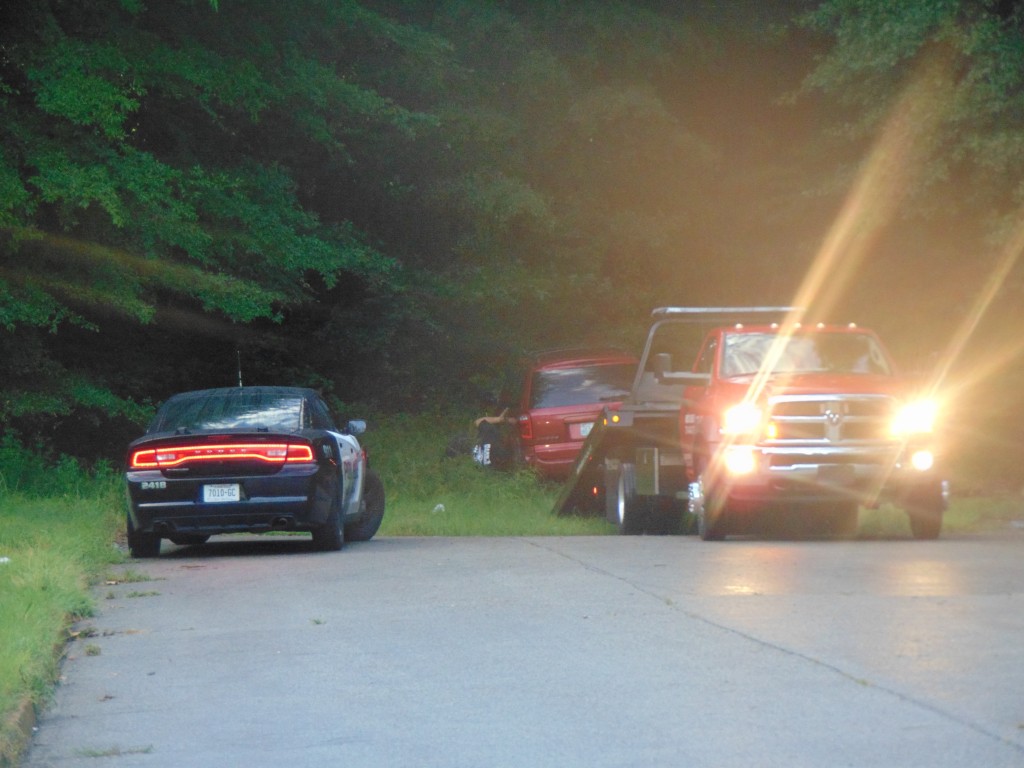 Police say the pursuit began in the Parkway area. The vehicle was then abandoned on Melwood Street.

There is currently no information on the suspect, according to police.

Jackson police say there were no injuries.