WEAKLEY COUNTY, Tenn. — A Weakley County man is in custody after allegedly breaking into someone’s home. 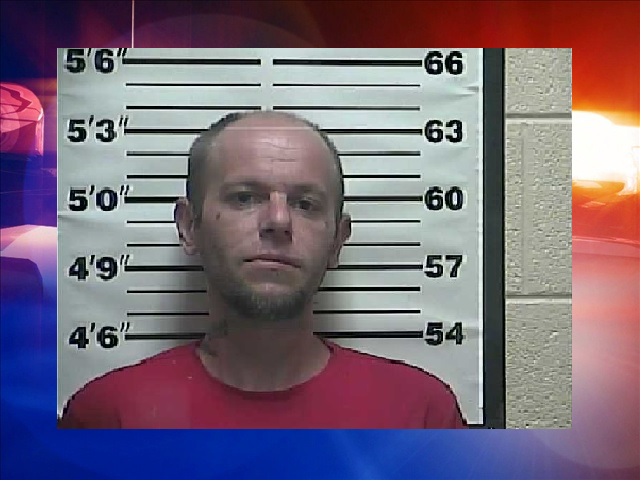 The Weakley County Sheriff’s Department says 35-year-old Brandon Ray Stewart, of Martin, was arrested following a break-in at a home on Chicken Road East in Dresden.

Stewart allegedly fled from an officer during a traffic stop on Thursday night near the National Guard Armory on Highway 22.

Around 12:30 p.m. on Friday, a caller to the Weakley County 911 Center said a house was broken into and that there was a teenager inside.

Investigators say Stewart ran from the house before they arrived. However, while in the home, he ate food, changed clothes and made the teenager make a phone to his fiance, according to the release.

The teenager from the home was able to ID a picture of Stewart, and he was located around 4:30 p.m. the same day in a nearby wooded area, according to the release.

Stewart has been charged with aggravated burglary, aggravated kidnapping and theft under $1,000.