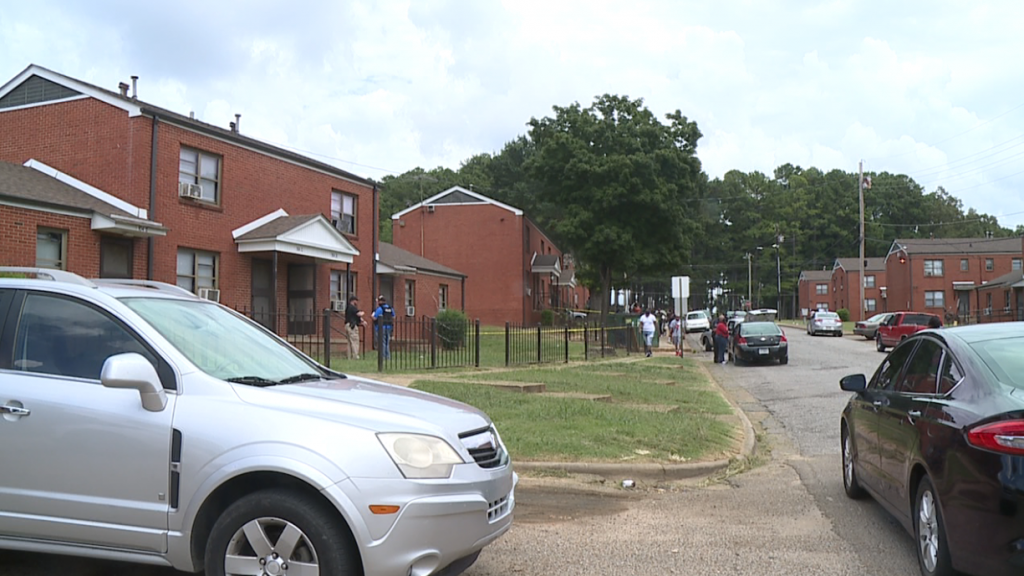 According to news release from JPD, the shooting occurred around 1:45 p.m. in the area of 100 Lincoln Courts.

Officers responded to a large disturbance, where multiple people were fighting and possibly armed, according to the release.

Police say while responding to the area, a shooting occurred.

Jackson police confirmed one person was shot and killed, while another gunshot victim was located on North Highland Avenue.

Investigators say the second victim is in stable condition.

This investigation is ongoing.