Circles of Hope brings in over one million dollars

JACKSON, Tenn. — An annual event raises over one million dollars to help children. 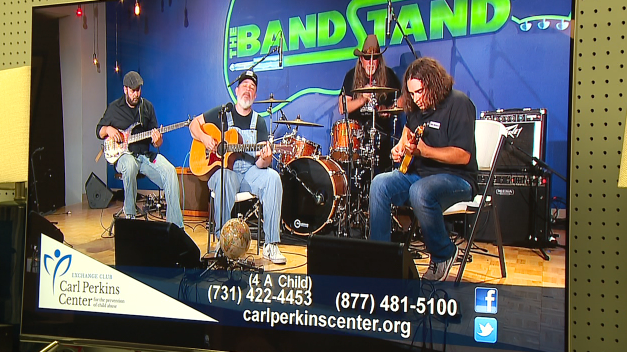 The Circles of Hope telethon raises money for the Carl Perkins Center for the Prevention of Child Abuse.

“We see a lot of kids who are physically and sexually abused, and this telethon helps us provide that lifeline they need to heal,” Pam Nash, president/CEO of the Exchange Club Carl Perkins Center for the Prevention of Child Abuse, said.

Nash said the Circles of Hope telethon is the most important fundraiser of the year, especially for 2020.

With the COVID-19 pandemic, Nash said it’s made things hard for the center.

“The last quarter of last year, we had $525,000 worth of fundraisers that we were not able to have, and that really impacted us in a big way,” Nash said.

While organizers hope for the 37th annual telethon to fill the gap from the cancelled fundraisers, the West Tennessee community responded to that hope by calling in every chance possible.

“Our phones have been ringing, people have doubled and tripled their pledges, and it’s just great to see how West Tennessee comes together, and they are truly making a difference in the lives of our children,” Nash said.

“People in West Tennessee have really been supportive, and they realize how important it is for us to have a successful telethon,” Nash said.

The telethon featured live bands, some familiar faces, and a testimonial from an adult survivor of childhood sexual abuse.

After going off air, the telethon raised just over a million dollars.

“We’d always like to do like we did last year, but we realize that it might be kind of hard because of COVID, but I’m just praying for a miracle,” Nash said.