JACKSON, Tenn. — Jackson police are investigating an incident that occurred on Tricia Cove in south Jackson. 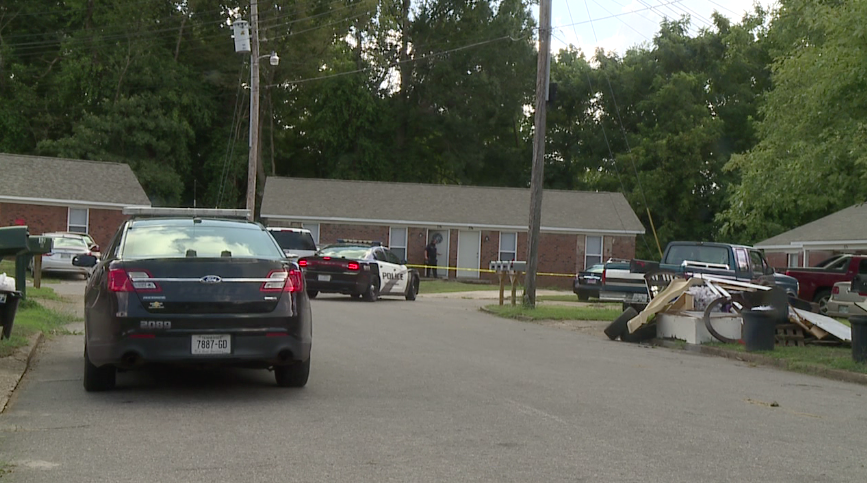 Jackson police say they received a call about a disturbance around 2:15 p.m.

There are currently no details on the incident, as it is under investigation, according to police.

Stay with WBBJ 7 Eyewitness News online and on the air for more on this story.