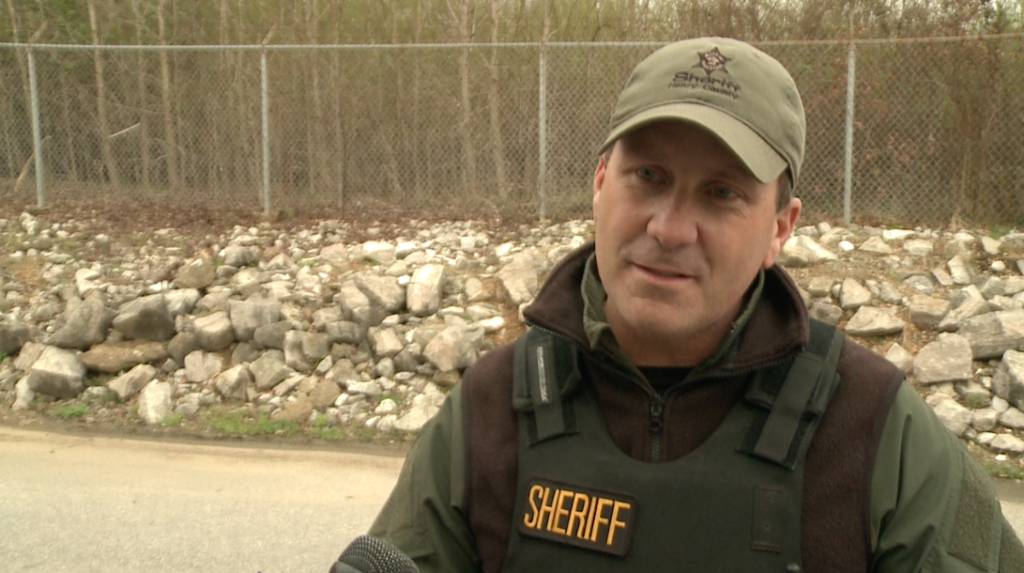 Belew formally resigned through the Henry County Commission on Monday. He has accepted a position with the University of Tennessee at Martin as the university’s public safety director.

Belew has served as sheriff of Henry County for 14 years.

In the statement to the Henry County Commission, Belew said:

“I have been blessed to be your Sheriff for the past 14 years, and I have given my heart and soul to HCSO. I think we’ve helped a lot of Henry Countians and developed into one of the most progressive sheriff’s offices in the state. The credit belongs to the hardworking and dedicated men and women of HCSO. I am so proud to have been a small part of it. I know that, without a doubt, that the candidates that are running for Sheriff are qualified, experienced, and will take the Sheriff’s office to a new level.”

Belew said he is excited for the opportunity to join the University of Tennessee at Martin, and will miss Henry County as he moves into his new role.