JACKSON, Tenn. — Sunday afternoon, the Jackson Police Department responded to reports of a woman that was shot in her home on Tricia Cove in south Jackson. 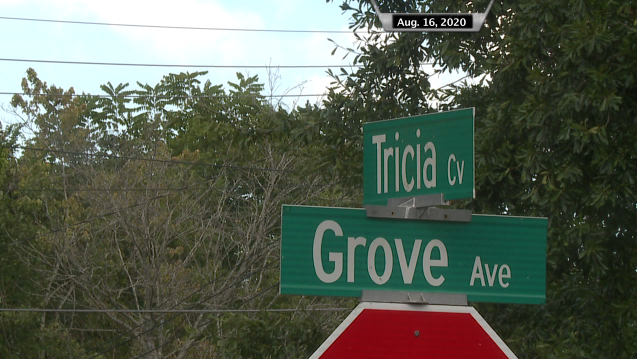 The news came as a shock for many close to Cross, many of whom left heartfelt messages on her Facebook page.

According to Cross’ page, she worked at Hardeman County Correctional Facility as a chief counselor.

Jackson City Councilman Johnny Dodd said he knew Shewanna and that they graduated from Jackson Central-Merry High School together.

“Shewanna was a great person. You probably can’t find anybody to say something negative about her,” Dodd said.

Dodd said she would do anything for her three sons, and was the ultimate mother. 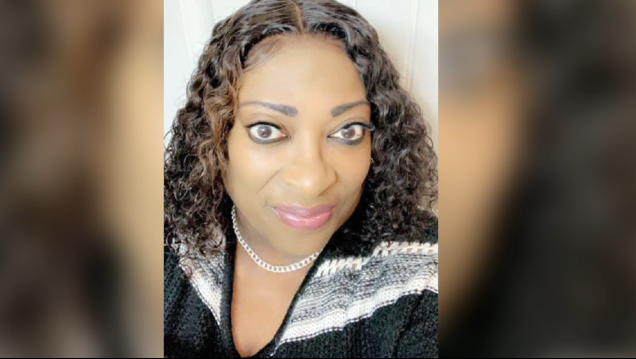 We reached out to her son Curtis, but he has not responded.

In a post to his mother, Curtis said, “You will live through me. You are strong and independent and you taught me how to be those things. I love you and I can never say that enough.”

According to the Jackson Police Department, investigators were able to identify another of her sons, Curdarius Cross, as a suspect.

The 20-year-old was arrested Sunday night in Nashville.

Police have not confirmed what led to the shooting, but say the investigation is still ongoing.

Police say they are not looking for any other suspects at this time.

Cross’ employer also released a statement about her death, saying “We are heartbroken over Ms. Cross’s recent passing. Her smile was contagious, and she treated each person she met with care and compassion. She will be greatly missed.”