NASHVILLE, Tenn. — A lawsuit has been filed against Dr. Joel Scott Craig for a violation of the Tennessee Medicaid False Claims Act, according to a news release. 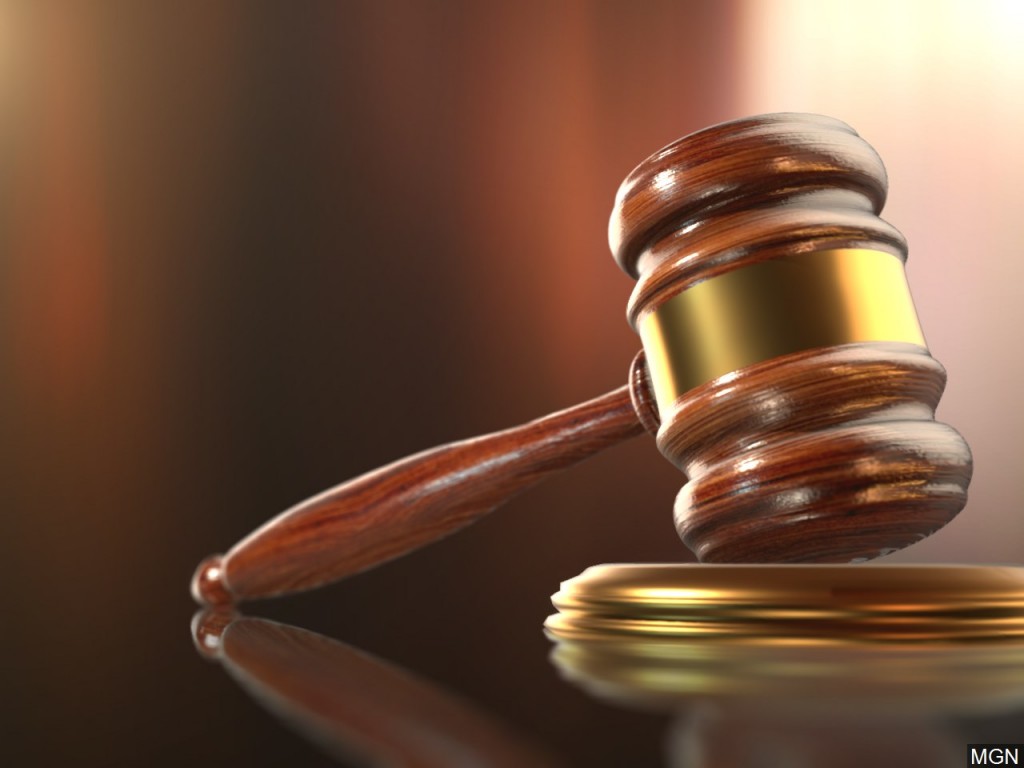 Strapping, when performed by podiatrists, refers to the application of overlapping strips of non-elastic tape to exert pressure on the foot or ankle, serving as a splint to hold a structure in place and reduce motion.

Foot strapping procedures are generally used for no more than two to three weeks.

According to the release, the State alleges Dr. Craig devised a scheme to treat patients with unnecessary procedures before presenting false information to TennCare for payment.

The State estimates Dr. Craig has overbilled TennCare by more than $150,000, the release states.

The State is requesting a jury trial, damages three times the amount the defendant is accused of falsely overbilling, and a civil penalty of $5,000 to $25,000 for each violation.