GIBSON COUNTY, Tenn. — A Gibson County man is now in custody after a 9-year-old was hospitalized earlier this month. 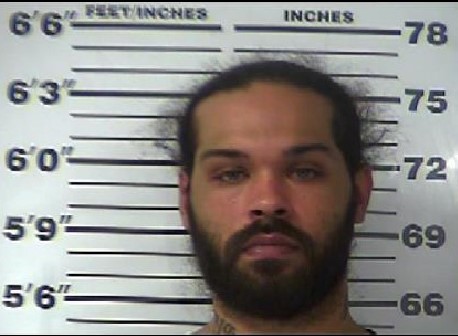 According to the Tennessee Bureau of Investigation, Tristan Newble, 31, is charged with aggravated child abuse.

The TBI says agents joined the Medina Police Department in investigating the child’s assault, according to a news release.

The release says investigators identified Newble as the person responsible for injuring the child at a Medina home.

The release says Newble turned himself in to the Gibson County Jail on Monday, where he was booked on the aggravated child abuse charge and charges by the Medina Police Department.