Partly cloudy skies will continue through the night after we experienced the coldest high for August 19th on record by only reaching 75°F in Jackson today. There are only 14 other days in Augusts since 1950 that had highs at or below 75°F. The coolest was August 15th, 1964 when the high was 68°F. It also rained 2.13″ that day. We’ll have a cool night with overnight lows in the lower 60s under partly cloudy to mostly clear skies. 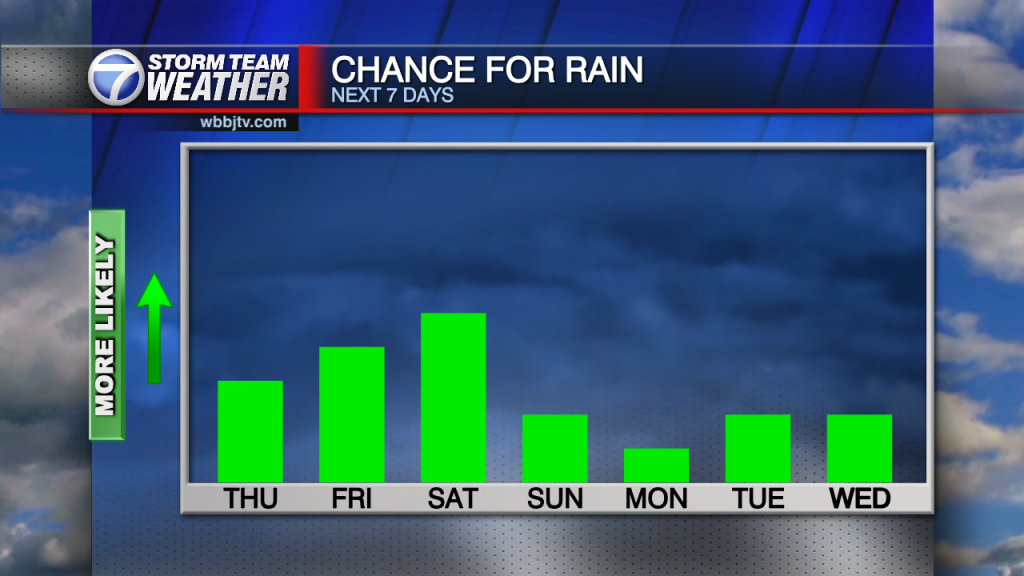 Expect a mix of sun and clouds tomorrow with a slight chance for stray showers and thunderstorms. The best chance for rain is during the afternoon and early evening and mainly south of Interstate-40. Temperatures will peak in the lower 80s tomorrow afternoon. 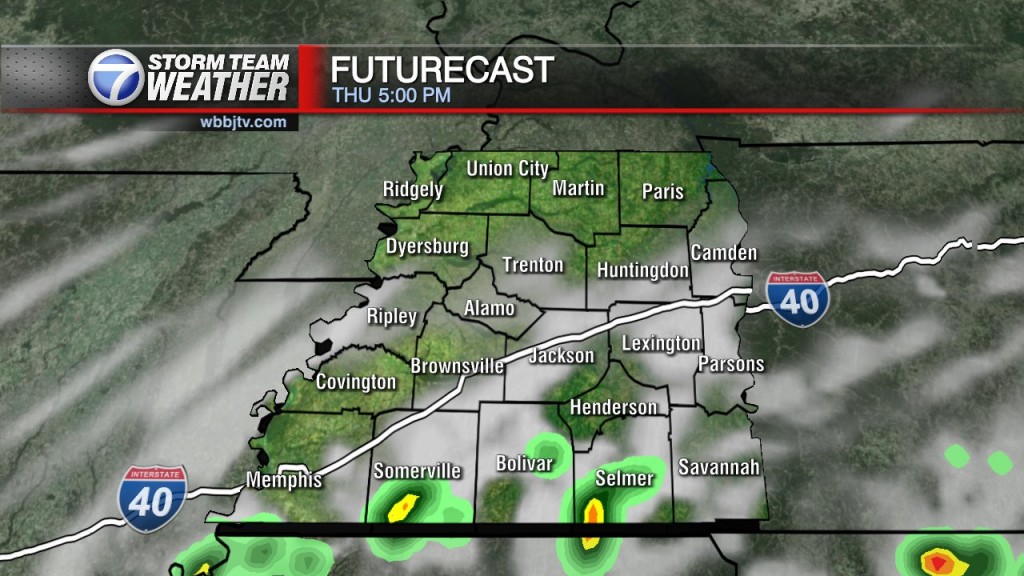 After some cooler-than-average weather, we’ll be warming up this weekend and the tropics are expected to heat up too! Tune in to WBBJ 7 Eyewitness News for a look at the three separate disturbances I’m tracking in the Atlantic Ocean, and for more updates keep up with Storm Team Weather online too.