JACKSON, Tenn. — The August deer hunting season is quickly approaching, and here is what you need to know. 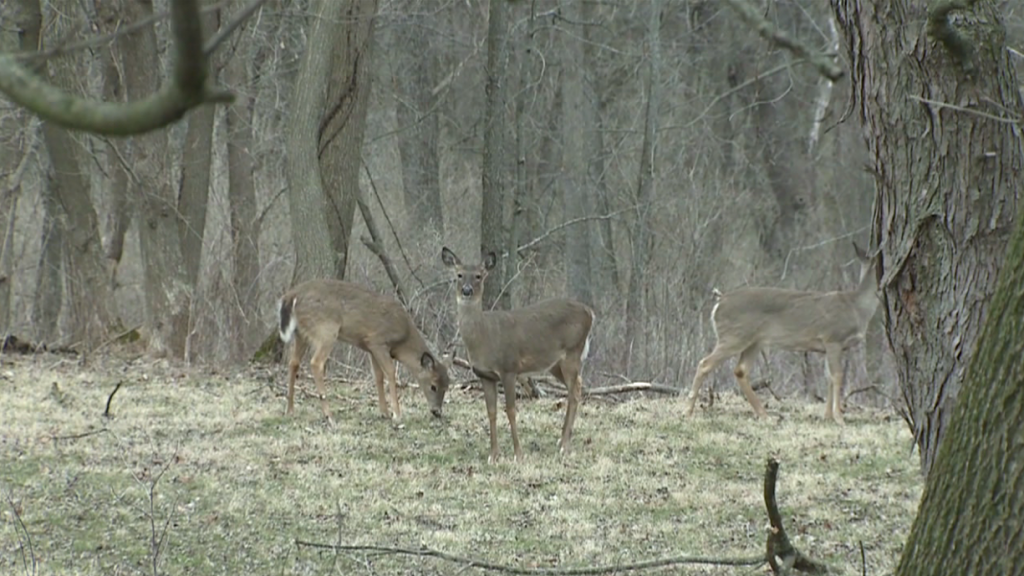 During the August Velvet Hunt you are able to hunt mature bucks. The season kicks off for only three days on August 28 through August 30. There is still a two antler deer per season limit with a daily bag limit.

No antler-less deer are allowed to be harvested during that hunting period.

“So if you wanted to go ahead and kill both your bucks, you can kill them August 28, 29 and 30. Then you could be limited out, but just remember, just one antler deer per day,” said Amy Snider-Spencer, who does outreach and communications for the Tennessee Wildlife Resources Association.

There are different unit regulations for August Velvet Hunt.

For Unit CWD, you can use a gun, muzzleloader or firearm during those three hunting days.

Unit One is for archery only.

Free hunting day in Tennessee is Saturday, August 22, which coincides with the opening day of squirrel season.