Mother of Evelyn Boswell indicted on multiple charges, including murder

SULLIVAN COUNTY, Tenn. — Megan Boswell, the mother of Evelyn Boswell, has been charged with murder, among other charges. 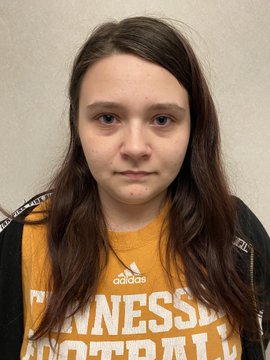 Megan Boswell has been charged with felony murder, aggravated child abuse, aggravated child neglect, tampering with evidence, abuse of a corpse, failure to report a death under suspicious, unusual or unnatural circumstance, and false reports, according to a news release from the Tennessee Bureau of Investigation.

The TBI says Evelyn Boswell was reported missing in February, but had not been seen since December of 2019.

In March, the body was discovered on the property of a family member.

During the investigation, agents developed information that determined Megan Boswell killed Evelyn and disposed of the body, according to the TBI.

Megan Boswell was already in the Sullivan County Jail on a false report charge in connection the case, according to the TBI.