WEAKLEY COUNTY, Tenn. — Charges have been dropped against a Humboldt man who was accused of attempted first degree murder. 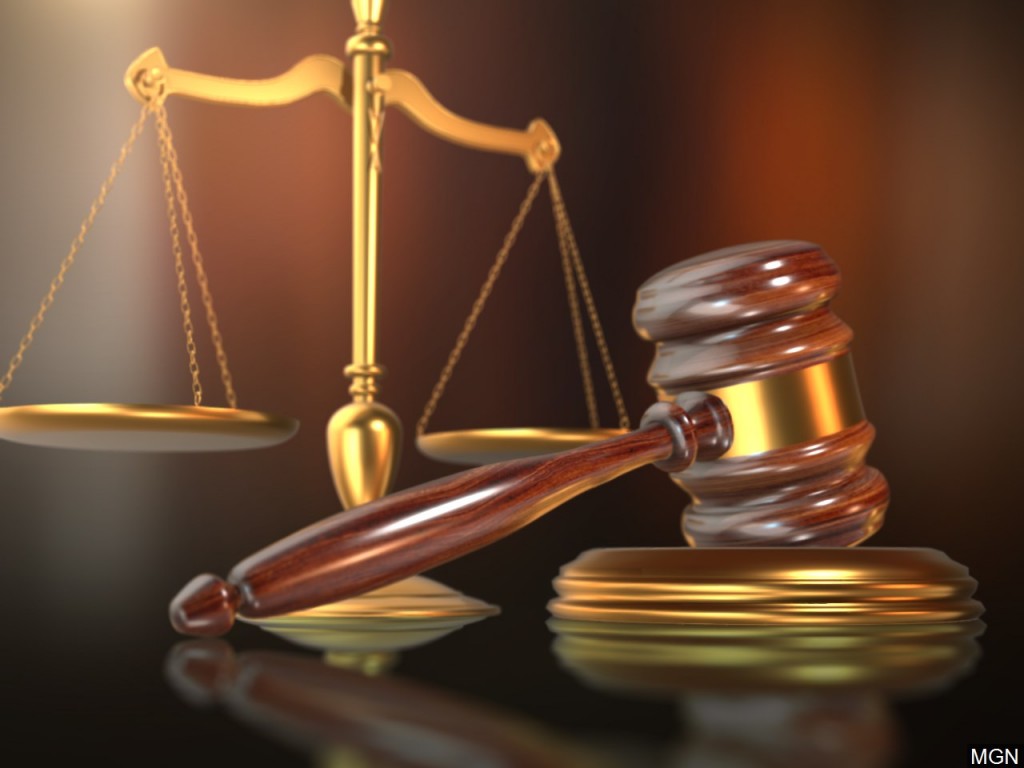 According to a news release, 18-year-old Canon Magourik was shot five times with a pistol through the front door of his parents’ house on Union Church Road in Weakley County on May 27, 2020.

Both of Magourik’s parents were home at the time, along with his brother, the release states.

According to the release, 18-year-old Omar Lee, of Humboldt, was arrested by the Weakley County Sheriff’s Department and charged with attempted first degree murder.

The release states that the charges were dropped on August 19, 2020, following the victim’s refusal to testify at Weakley County General Sessions Court.

Click here to read our previous coverage of this incident.