I-40 construction advances in Jackson, TDOT explains next steps

JACKSON, Tenn. — Road construction and Jackson — it feels like you can’t have one without the other! 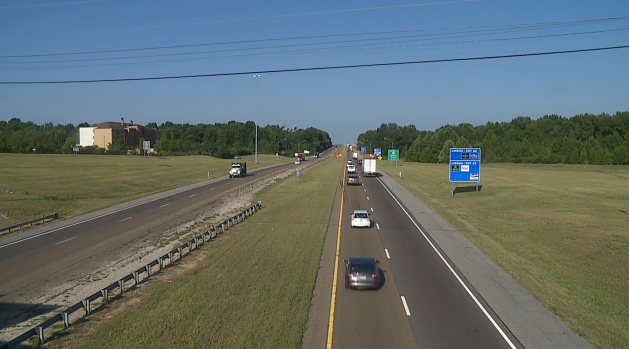 Since 2017, The Tennessee Department of Transportation has been working on I-40 through Jackson.

“The weather has helped this spring and summer. It’s been fairly wet but we’ve overcome those obstacles. And, really made a lot of progress,” said Nichole Lawrence, TDOT’s Community Relations Officer.

The bypass construction was finished last summer, then they moved down to the bridge over Highland Avenue. 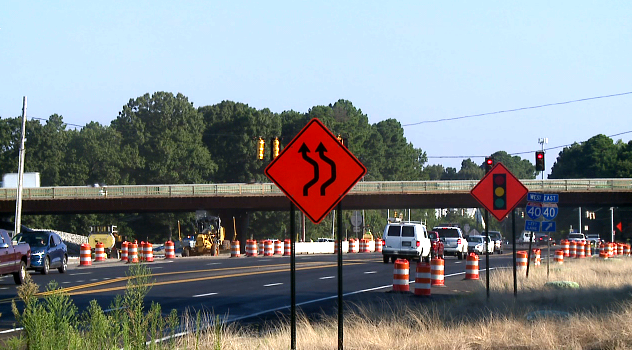 “We finished up pouring the deck last week for the new bridge that’s going to be the I-40 bridge over Highland Avenue,” Lawrence said.

The lanes under the bridge have shifted, so make sure you’re paying extra attention as your drive through there.

And starting Thursday night, the next project for TDOT will be the I-40 East on-ramp from Hollywood Drive.

“So, when you get on I-40 Eastbound from U.S. 412, your next exit is 80 and you kind of have that merge situation, so we need to close that area so we can build that ramp up and move that barrier rail so the flow of traffic then is safer,” Lawrence said. 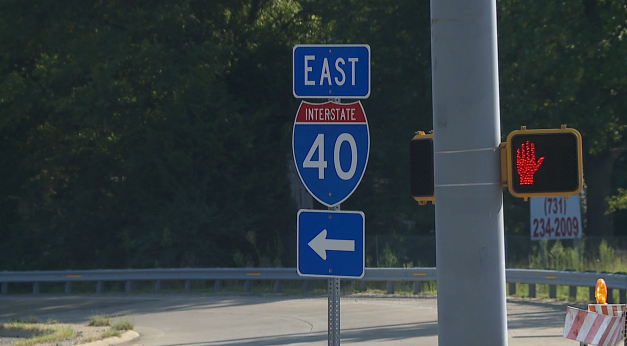 That on-ramp will be closed until September 4.

And if you’re planning to travel for Labor Day, TDOT won’t be slowing you down. All temporary lane closures will be opened over that weekend.