JACKSON, Tenn. — The Jackson Police Department is investigating a shooting that occurred in east Jackson. 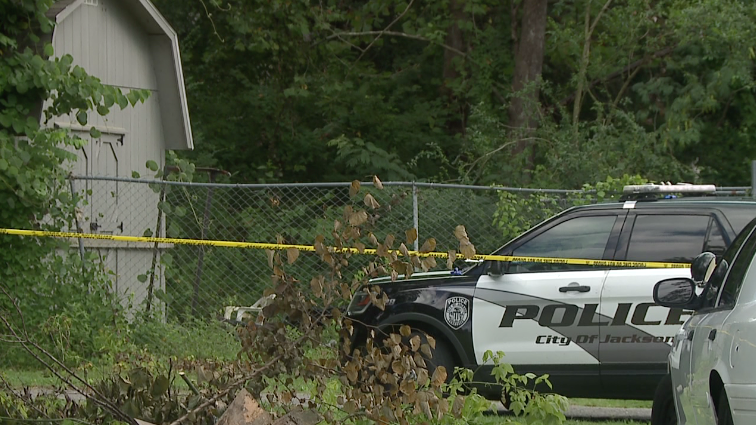 The shooting took place on Preston Street, and investigators say that a woman is in critical condition.

Investigators say that a suspect is in custody.

Stay with WBBJ 7 Eyewitness News online and on the air for more on this story.